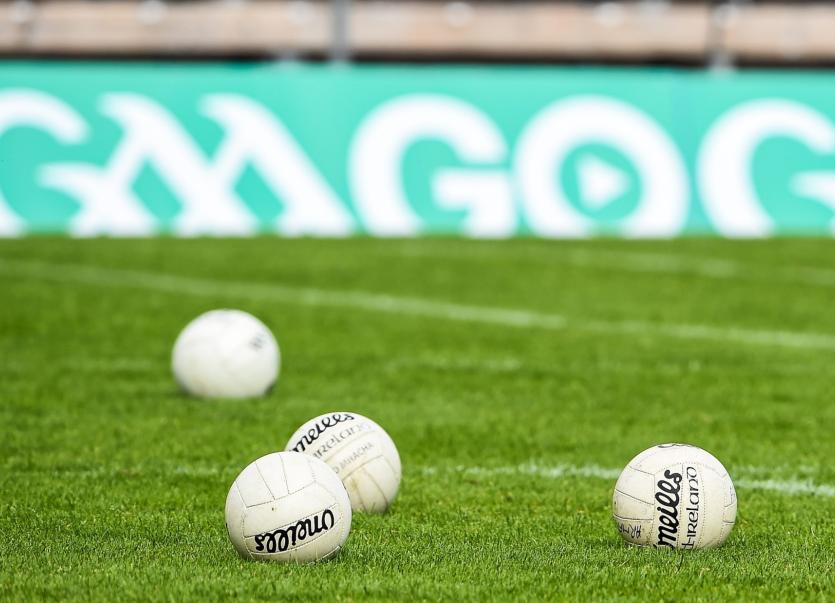 The round six Division Four game takes place in Mick Neville Park in Rathkeale on Sunday October 18 at 1pm.

Billy Lee's Limerick are currently top of the table with two games to play in the Allianz Football League.

With no supporters allowed at present due to Covid-19 restrictions, GAA officials have ensured a number of Allianz Football League games will be televised live across TG4 and RTE, while others will be available on the GAA's streaming service, GAAGO.

Previously available outside of Ireland only, the GAAGo service will for the first time allow GAA fans at home to stream inter-county GAA games live. Sign-up is via the GAAGO.ie website or the GAAGO iOS and Android apps.

Pay-per game access will be priced at €5, with county boards facilitating a free access scheme for hospitals and care homes. Coverage will be produced by RTÉ Sport and Nemeton TV, with Marty Morrissey, Ger Canning and John Kenny among the commentators.

Victory and favourable results elsewhere could see Limerick promoted on Sunday week. Limerick journey to Sligo in their final round game on Saturday October 24.

In a most competitive division, Limerick, Wexford, Antrim, Wicklow and Sligo are all seperated by just points in the league table with two games to play.

The top two teams will be promoted to Division Three with the eventual table toppers crowned Division Four League champions.