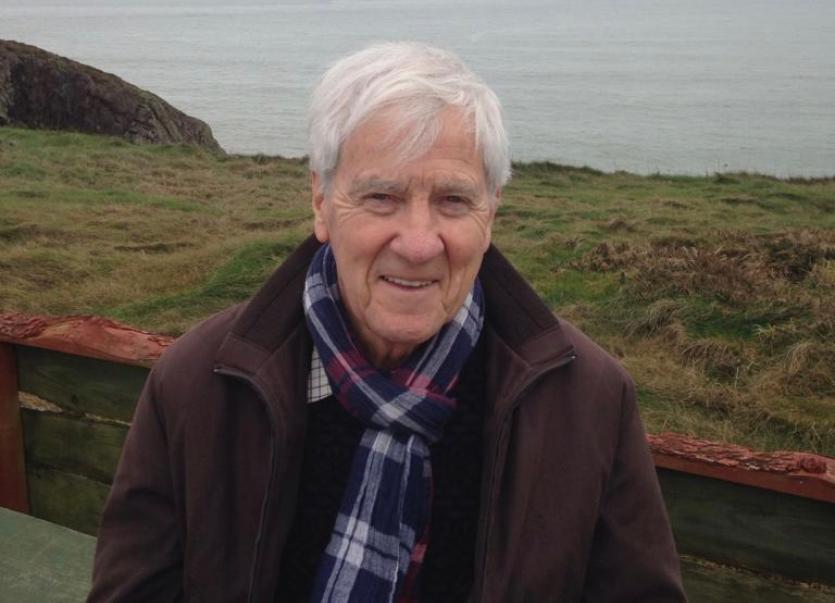 Fitzgerald captained Limerick in the 1965 Munster SFC final - Kerry defeated the Treaty men in that final.

Askeaton native Fitzgerald and team-mates had beaten Waterford and Cork enroute to the final against Kerry in the Gaelic Grounds. It was the first time Limerick had beaten Cork at senior championship level since 1897, and only replicated in 2003.

Led by Fitzgerald at centre back, Limerick had Eamonn Cregan and Mick Tynan among the scores, but Kerry continued on their run of 18 unbeaten games in the Munster Championship; 1958-1966.

Away from the green and white of Limerick, Fitzgerald won four county senior football championships.

Tony captained Ballysteen in 1964 to their first and only county senior football championship. He went on to win three more Limerick SFC titles with Askeaton in 1965, 1966 and 1972.

Fitzgerald also played Gaelic Football in the Railway Cup with Munster in 1966, in Croke Park, and '67, alongside the likes of Billy Morgan (Cork), Michael 'Babs' Keating (Tipperary) and Mick O'Connell (Kerry).

Fitzgerald attended secondary school in St Munchins College and went on to represent Munster at schools level in rugby.

When work, in the Bank of Ireland Cork City and Glanmire, saw Tony Fitzgerald depart Limerick he resided in Youghal.

He was buried in Reilig Mhuire Cemetery, Askeaton. 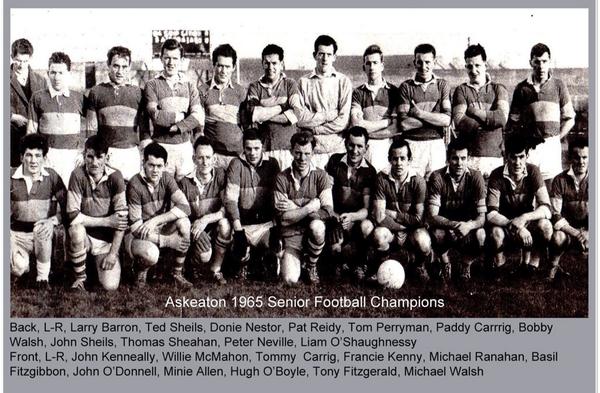