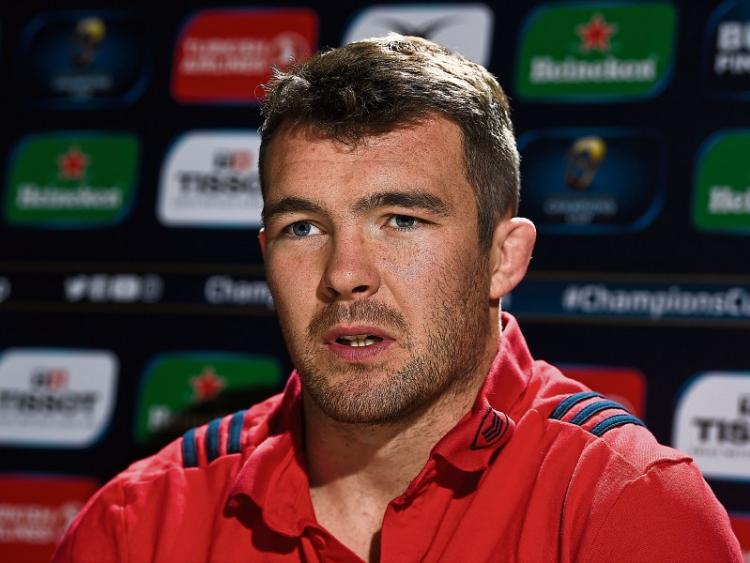 MUNSTER captain Peter O’Mahony is free to play against Edinburgh on Saturday evening following a judicial review, which dealt with his two Yellow Cards received in the Guinness PRO14 Round 1 fixture against Scarlets.

O'Mahony was shown two separate yellow cards by referee Sam Grove-White (SRU), both under Law 9.11 – Players must not do anything that is reckless or dangerous to others.

The Player was sent off after receiving his second yellow card of the fixture.

In a statement issued this Thursday, Guinness PRO 14 indicated that the Judicial Officer, Sheriff Kathrine Mackie, Scotland, found after referring to the methodology in the Disciplinary Rules and the application of mitigating and aggravating features, that the sending off was sufficient.

The Player is available for selection on Saturday.