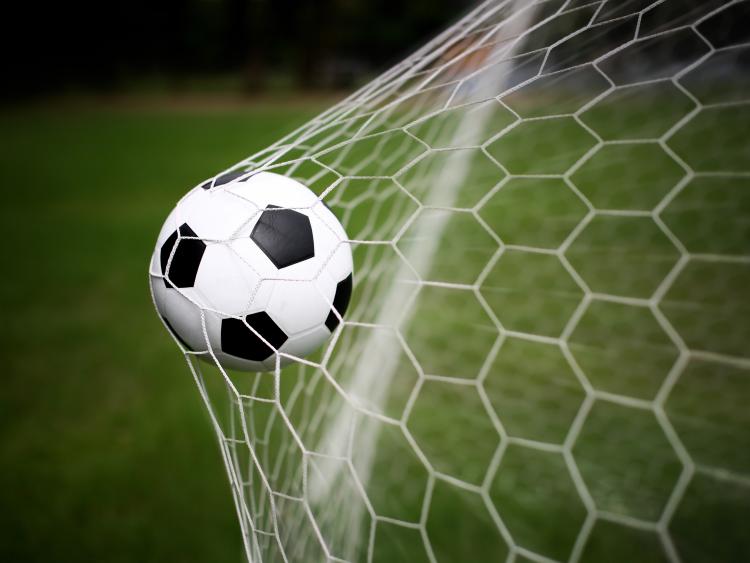 THE draw has been made for the opening rounds of the Munster Junior Cup for the 2020/2021 season.

Aaron Murphy’s goal from close range just before the break proved the decider in an exciting cup tie.

Aisling begin the defence of their title with a home fixture against Corbally United on the weekend of November 14-15.

Before that, there are two preliminary round games due to take place on the weekend of October 24-25. 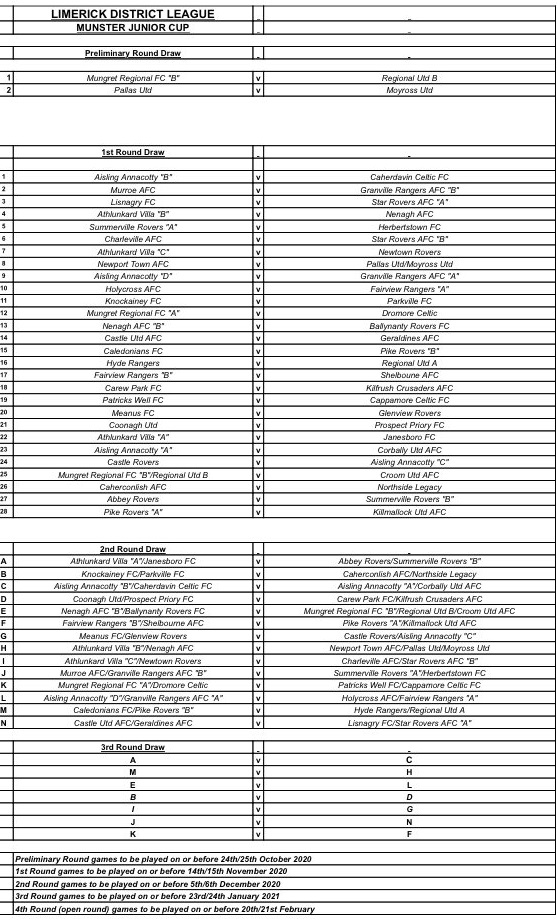