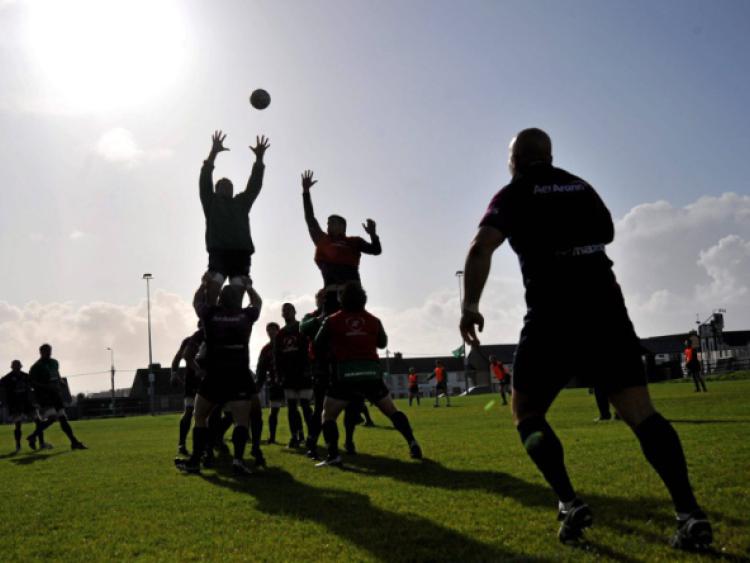 THE second series of games in Munster Conferences 1 and 2 of the new Energia Community Series take place this Saturday.

Six Limerick senior clubs will be in action this weekend in the provincial-based competition.

In Munster Conference 1, Young Munster will be looking to build on their impressive 43-14 bonus point victory over UCC last weekend when making the short trip to Rosbrien to take on Old Crescent.

Young Munster scored six tries in their impressive victory over UCC. They enjoyed a 19-7 half-time lead at Greenfields, thanks to first quarter tries from Aaron Hennessy, Luke Fitzgerald and a penalty try.

The home side added another three tries after the restart with Fitzgerald grabbing his second of the game, while exciting scrum-half Donnacha O'Callaghan and Huw Worthington also dotted down.

Crescent will be aiming to record their first win of the campaign as the Limerick Charity Cup holders suffered a 54-19 reverse at the hands of Cork Con in their opening fixture at Temple Hill last weekend.

Crescent scored three tries through Daniel Hurley, Jack O'Mahony and Cathal Monaghan.
Also in Munster Conference 1 this Saturday, Garryowen host Cork Constitution at Dooradoyle in the pick of the ties in the division.

Garryowen drew their opening fixture of the campaign 22-22 with Highfield in Cork last weekend. The Light Blues had led 14-3 at half-time.

The remaining Limerick club in action this weekend in Conference 1 is Shannon who will be looking to get back on track when facing UCC at the Mardyke. Shannon suffered a surprise opening day defeat to Cashel on Saturday, 30-36.

Two Limerick clubs will also be in action in Munster Conference 2 on Saturday.

Bruff, fresh from their excellent 32-14 bonus point home success over Sunday's Well last Saturday make the trip to Ardgaoithe to take on Clonmel.

Meanwhile, UL-Bohs, who had a bye in the opening weekend, kick-off their campaign with a home fixture against Dolphin at UL this Saturday at 2.30pm.