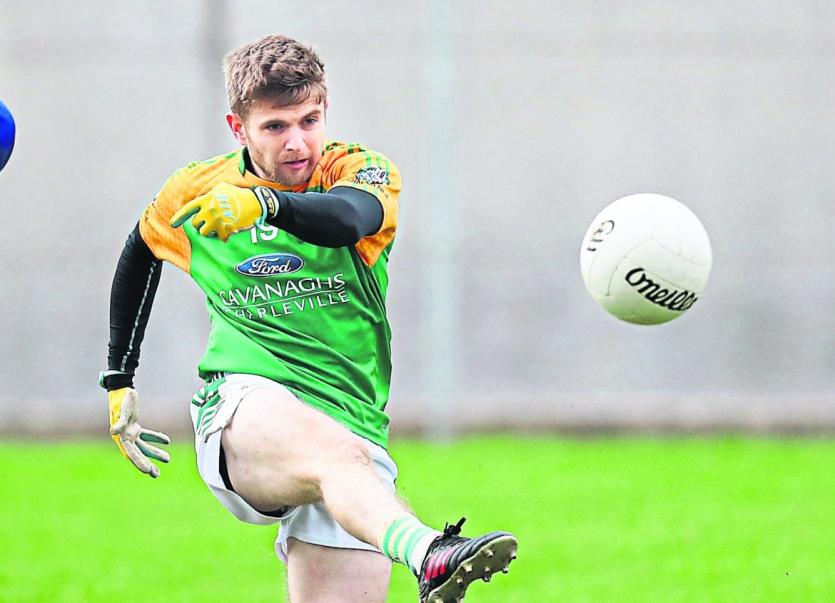 All three will be back in action on Sunday in their respective county finals.

Claughaun had a 0-8 to 0-6 semi final win over St Senans this evening in Caherdavin.

On Sunday, Claughaun will play in their first final since 2015 (lost to Oola) and prior to that the Childers Road side lost to Pallasgreen in 2012.

They are bidding to return to the senior ranks for the first time since 2010.

Sunday's opponents Gerald Griffins were beaten in this final last year after a replay by Galtee Gaels. The Loughill-Ballyahill side were last in the senior grade in 2004.

Claughaun and Gerald Griffins met in the semi final last year with the Estuary men winning. Their previous meeting was in the 2014 Limerick IFC relegation final, which the city side won to send Gerald Griffins down to the junior ranks.

Gerald Griffins won the junior title in 2016 and are now chasing a second promotion in five years.

Meanwhile, the Limerick Junior A Football Final will be between Crecora-Manister and Monagea in Kilmallock on Sunday at 12noon.

Sunday will be a first ever JAFC final appearance for Crecora-Manister. This evening they had a 1-9 to 1-8 win over neighbours Croom.

Crecora-Manister lost the 2015 county junior B football final to Fedamore but then stepped up junior A. They reached quarter finals in 2016 and 2017 but tonight's semi final with Croom was their first ever voyage into the last four.

They are now one victory away from intermediate football for the first time.

Opponents Monagea booked their final spot with a 1-7 to 0-8 win over Newcastle West.

Junior A champions back in 2001, Monagea lost out at the semi final stage last season to Croom. The West Limerick men had also lost out in a semi final in 2012 and a quarter final in 2015.