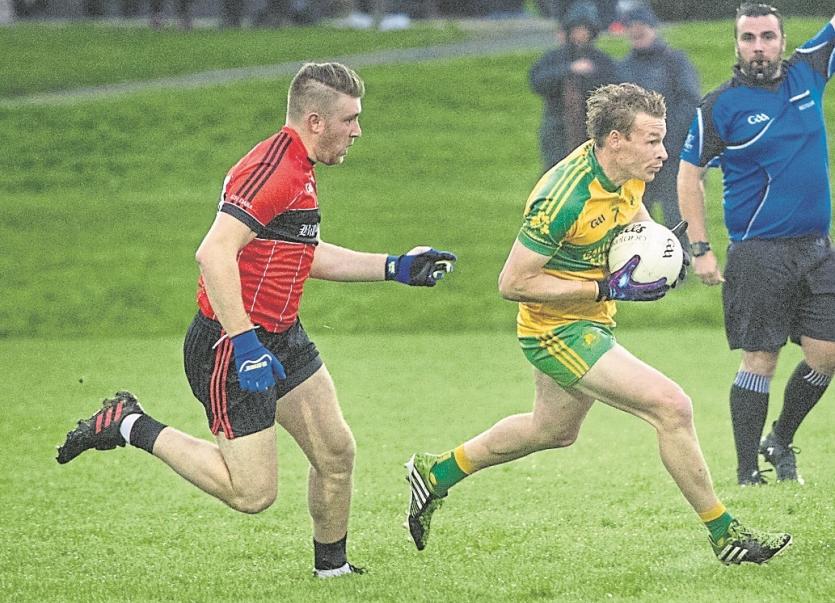 However, just the pairing for the senior final is known this Monday morning.

That Irish Wire Products Limerick SFC final is a repeat of the 2018 decider with Adare playing Ballylanders.

The final is set for Sunday (2pm) in the LIT Gaelic Grounds.

Both semi finals were yesterday and both resulted in six point wins – Adare overcoming Galbally, and Ballylanders defeating Ballysteen.

The county intermediate football final also looks set to be played next Sunday – in the fixture list for 4pm in Newcastle West.

Gerald Griffins booked their place in the final with a semi final victory over Mungret. The west Limerick men were beaten in this final last year by Galtee Gaels after a replay.

Meanwhile, the junior A football final could also be on Sunday - it's in the fixture list for 12noon in Kilmallock.

Both semi finals are Tuesday – Crecora-Manister against 2019 finalists Croom in Kilbreedy at 8pm and Monagea facing Newcastle West's second string in Mick Neville Park at 8.30pm.

Elsewhere, with the top three tiers of club hurling already decided the junior A championship reached the semi final stage over the weekend.