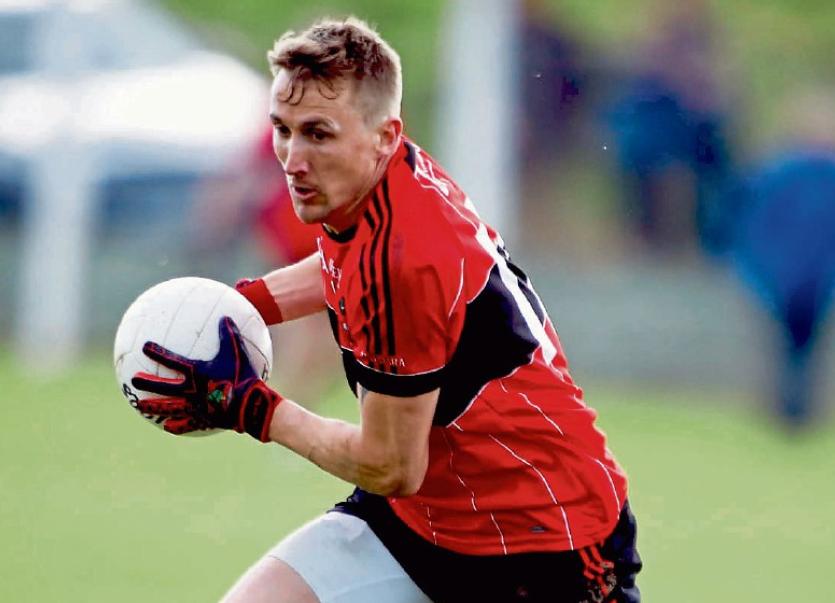 ADARE are back in the final of the Limerick SFC for the third time in four years.

Champions in 2017 and ‘18, Adare had six points to spare over Galbally this Sunday evening in Kilmallock.

The win sets up a rematch of the 2018 final with Ballylanders.

Adare laid the foundation for victory in the opening half when 1-7 to 0-1 ahead by half time.

Appearing in a fourth successive semi final, Adare looked every part the experienced side against a south Limerick club, who were back at the semi final stage for the first time since 1997.

Adare were set on their way with a Hugh Bourke goal after four minutes.

When Ronan Connolly joined Bourke on the scoresheet they were 1-2 to no score clear by the first half water break.

It was 1-4 to no score before Ger Quinlan (free) had the only Galbally score in the first half.

Connolly had three points from play by half time as Adare led by nine points.

Galbally battled gamely in the second half but never got closer than eight points.

Mikey Lyons and Jack English points on the start of the second half had it 1-9 to 0-1.

Galbally found a spark and kicked five of the next six scores - James Cummins and Ciaran Sheehan with neat points from play.

Galbally needed a goal but it never came.

Davey Lyons ended a barren spell for Adare and while Jack O'Mullane and Ger Quinlan had late Galbally points, there was no denying Adare another final spot.