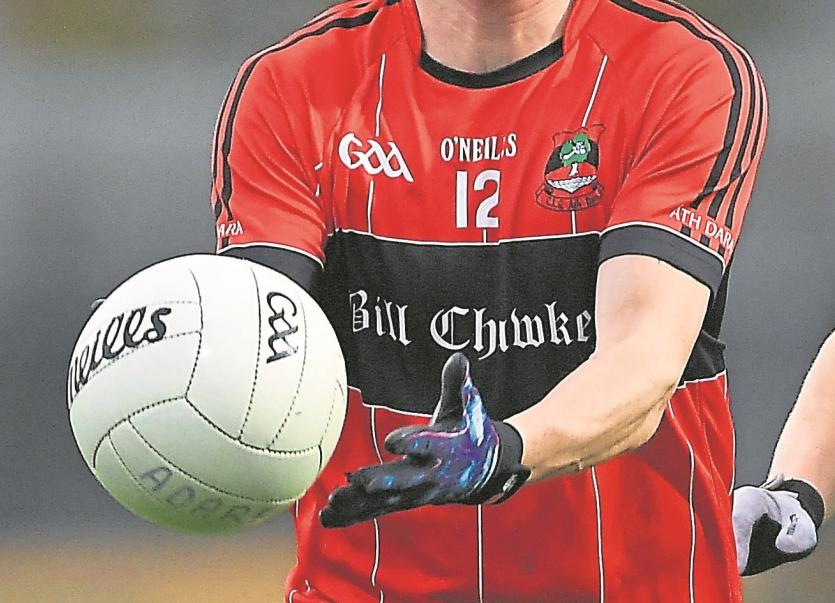 Both tonight's winners Adare and Galbally now meet in the semi final.

The other semi final is Ballysteen against Ballylanders.

The final four points of the half went to Adare with Bourke brother Hugh and Robbie and Davey Lyons among the points.

At the second half water break it was 1-9 to 0-9 but Newcastle West never got within the goal in the final quarter.

Two points from Mikey Lyons sealed the Adare passage into the last four.

In Kilbreedy, Galbally laid the foundation for victory in the opening half.

The men in black and white were 0-8 to 0-2 ahead after 20-minutes with Eoin O'Mahony and Mark Quinlan among their scorers.

The east Limerick men continued to draw closer in the second half and it was 0-9 to 0-8 before a Mike Donovan point eased Galbally pressure.

In the closing minutes a goal from Jamie Morrissey sealed the win.