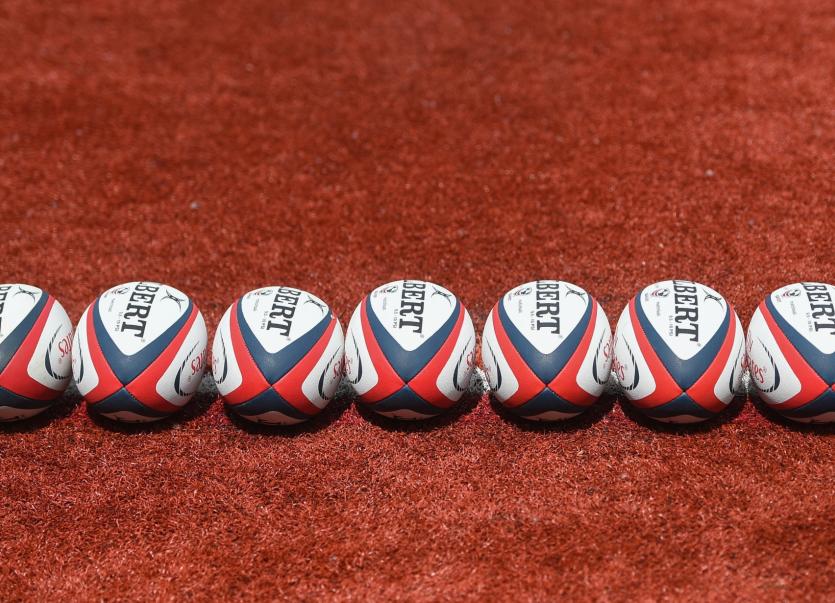 The competition which will be run this side of Christmas will see clubs going up against provincial rivals for silverware and a place in the Energia Bateman Cup. The New Year will see the staging of a shortened Energia All-Ireland League season.

Connacht will have a single conference of five Energia All-Ireland League teams while the other provinces will have two each. Teams are allocated to a conference based on their province and their league standings in the 2019/20 season.

The 50 teams will also have a chance to qualify for the newly created Energia Bateman Plate and Shield competitions.

They offer a further eight teams the chance to compete for All-Ireland honours in Stage 2 of the season. The draws for those competitions have also been confirmed.

Also in Conference 1 this weekend, two Limerick sides travel to Cork for games as OId Crescent face Cork Constitution at Temple Hill, while Garryowen face an away date with Highfield.

Meanwhile, in Munster Conference 2, Bruff entertain Sundays Well at Kilballyowen Park, while UL-Bohemian have a bye on the opening weekend of the new competition.

The second series of games in Conference 1, due to take place on October 3, will see Garryowen host fellow Energia All-Ireland League Division 1A side Cork Con at Dooradoyle.

On the same day, Old Crescent entertain Young Munster in a Limerick derby, while Shannon travel to UCC.

Highlights of the third week of Conference 1 fixtures, on October 10, will include the meeting of Young Munster and Garryowen at Tom Clifford Park

Meanwhile, in round one of the Energia Women’s Community Series Munster Conference 1, UL Bohemian will host Shannon/LIT at the University of Limerick at 5pm on Sunday, October 4.