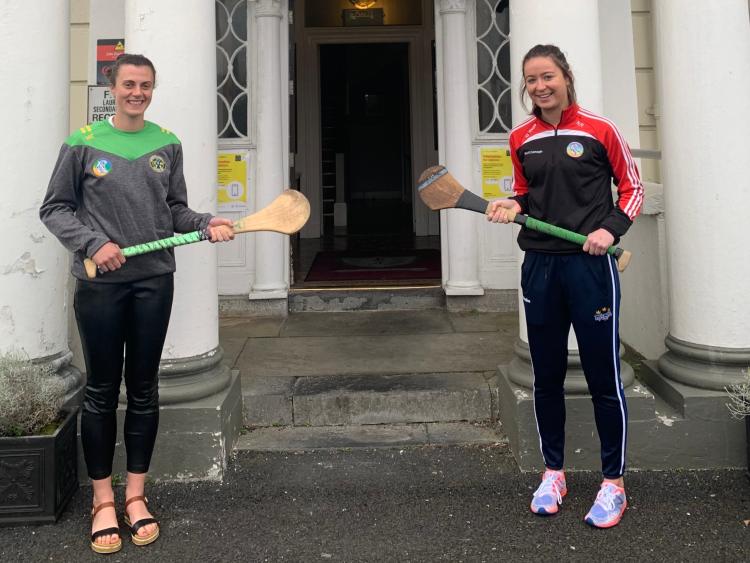 Champions Newcastle West face Killeedy in the senior final at 1.30, while in the intermediate final Bruff and Cappamore meet at 2.30.

These sides didn't meet in the group stages this season. Their last championship encounter was the semi final last year - Newcastle West 3-7 to 2-8 winners.

Newcastle West made their break through last season - defeating Ahane in the final.

They are now back for more silverware - looking to write another chapter in their history with back-to-back titles.

West Limerick rivals Killeedy, were last in the final in 2015. They beat Ahane in the semi final.

On Sunday, they have joint captains in Lisa Scanlan and Orla Cunningham. They are managed by Jim O'Sullivan, Patrick Cremin, John Cunningham, Liz McCarthy and Margaret Mulcahy.

The Limerick champions will have home advantage in the Munster club semi final on October 4 against the Tipperary representatives.

Laurel Hill teachers and Limerick inter-county team-mates Muireann Creamer (Cappamore) and Niamh Ryan (Bruff) are in opposition in this final.

When these sides met in the group stages Cappamore were 2-15 to 2-7 winners.

This final is against a Cappamore side bidding to return back up to the senior ranks after two years down and a Bruff side that were beaten in this intermediate final last year by Crecora. Indeed when Cappamore were last intermediate champions in 2016, they beat Bruff at the semi final stage.