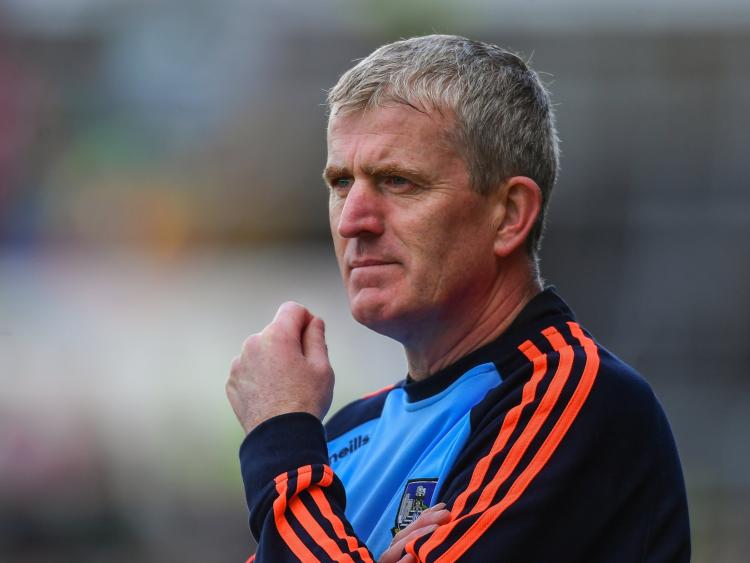 THE fixture planners of the Munster Council to meet this Tuesday night to finalise the dates, times and venues for their varying provincial championships.

It is understood that Munster GAA officials are close to finalising all fixture details for the senior, U20 and minor hurling and football championships, which all begin in October.

However, in advance of full confirmation of the fixtures, Limerick's Munster senior hurling championship run appears to be widely known.

On Sunday October 25 Limerick play Clare in the Munster SHC quarter final in Semple Stadium in Thurles at 3.45. The game which doubles up as the Allianz Hurling League final will be live on RTE television.

If John Kiely's defending Munster champions advance past The Banner, it sets up a semi final against Tipperary on Sunday November 1 in Pairc Ui Chaiomh at 4pm - again live on RTE television.

Victory over the Liam MacCarthy Cup holders would progress Limerick into the Munster SHC final, which is set for Sunday November 14 at 4pm - live on RTE television.

It appears that the only Munster SHC tie to be televised live on Sky Sports is the Saturday October 31 clash of Cork and Waterford in Thurles at 3.30.

So neutral venues it appears for all Munster SHC games and all with late afternoon throw-ins - therefore floodlighting will most likely be used.

All will be 100% confirmed by the Munster Council in the coming days.