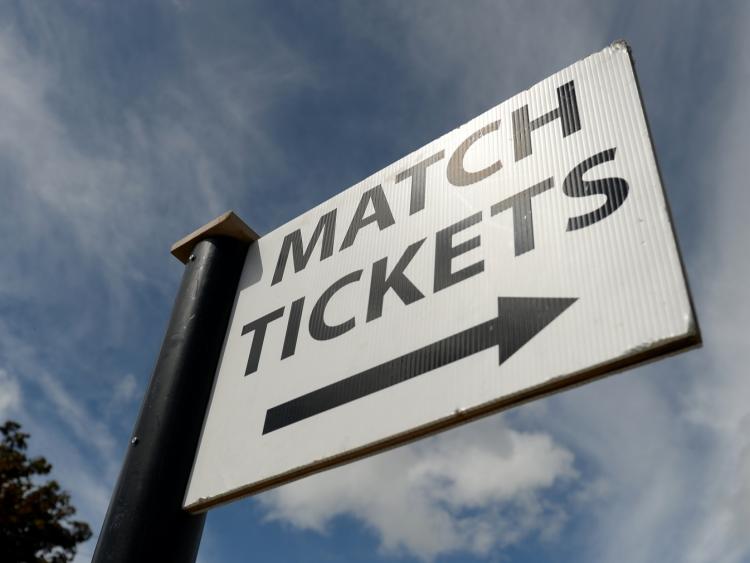 THE Government’s Living with Covid-19 plan provided a pre-final boost to GAA clubs preparing for Limerick county championship finals this week with confirmation supporters will be able to attend.

All finals in the LIT Gaelic Grounds will have 200 supporters but elsewhere there will be just 100 permitted.

The showpiece of the Limerick GAA club season takes place this Saturday (7.30pm) when Doon and Na Piarsaigh meet in the Bon Secours Hospital Limerick SHC final in GAA Headquarters on the Ennis Road.

County final demand will far outweigh those numbers but the senior hurling final will be televised live on RTE2.

Supporters with Limerick GAA club season tickets from clubs participating in the relevant games will be catered for first. All remaining tickets will be passed to participating clubs with no public sale of tickets.

The eagerly awaited SHC clash of Doon and Na Piarsaigh is a repeat of the 2018 final - when the Caherdavin club won their fifth Daly Cup title.

While the city men appear in a fourth successive final on Saturday, it’s just a fourth ever final appearance for the east Limerick men, who are seeking a historic first title win.

Limerick GAA chairman John Cregan has paid tribute to all that helped progress the varying club championships through the last three months.

“We would like to acknowledge the very generous sponsorship of Bon Secours Hospital Limerick during this very difficult year. We have a much-changed championship, more condensed to what we are used to and then had to face the challenge without spectators or supporters, which has been very difficult for all concerned. Our sponsors have been essential in keeping this show on the road,” said County Board chairman Cregan.

“Limerick GAA has a long-standing relationship with Bon Secours Hospital Limerick, not least due to the partnership already in place that sees inter-county players receive quick access to world-class scans for diagnosis of injuries. However, this has been a very difficult year for everyone in the health services but despite that they stayed the course with us and we’re very grateful for that," said Cregan.