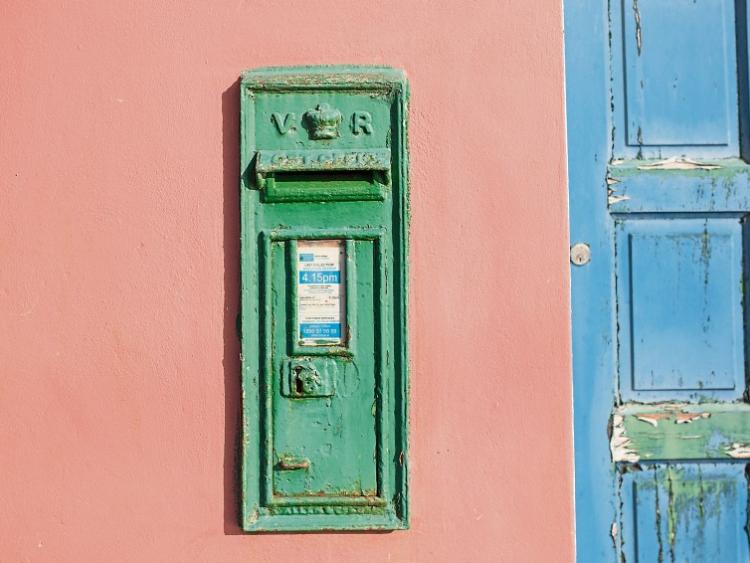 LIMERICK GAA could be set to utilise a postal vote system for their Annual Convention in December.

With an online Annual General Meeting now looking likely, Limerick County Board officials are to explore the merits of a postal vote.

Limerick GAA chairman John Cregan told this week's September County Board meeting that "it's highly likely we will have to proceed with a virtual convention".

"It appears to us at this stage, the middle of September, that eight weeks down the road would be our Convention time and we would have an excess of 200 people at convention indoors. We need to put an contingency plan in place in the event of not being able to have that gathering," explained the chairman.

"We also need to have a contingency plan if there were to be positions contested and elections necessary. We touched last year on the idea of implementing a postal voting system. It's the practise in a number of counties already around the country, where postal ballots are issued to clubs, the clubs then convene a meeting and the club officers sign-off on the vote and return it to the County Board in good time," he outlined.

"Covid has probably forced us down the road a little bit quicker on this and we feel we have no option but to proceed to put the protocols in place for postal voting," said the Dromcollogher-Broadford man.

"We have little choice in the present circumstances - it may not be necessary unless we have contests and the need for elections," said Cregan.

"It is hugely important that clubs have confidence in the system we put in place," he stressed.

Limerick GAA secretary Mike O'Riordan explained that Cork and Kerry are among the counties already using the postal vote system.

"All would be done in the strictest of confidence," he said, adding that there would be an independent returning officer.