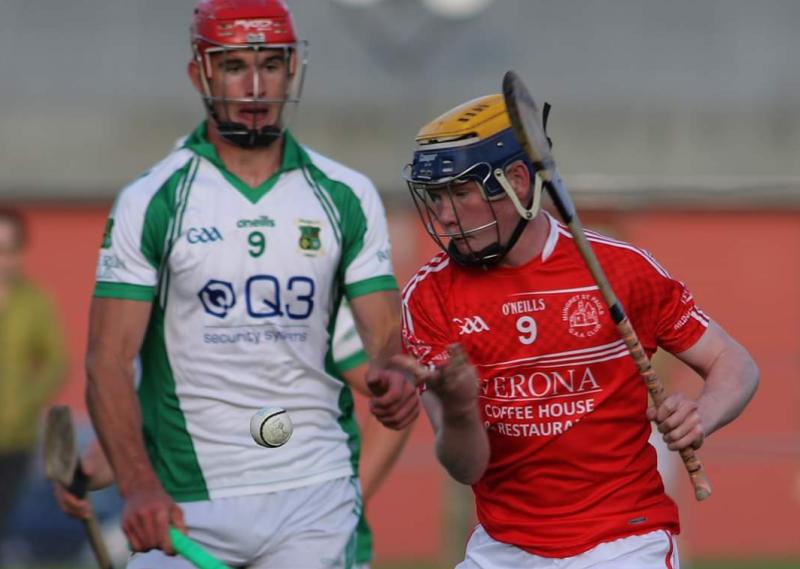 The unique final pairing meet in the LIT Gaelic Grounds at 7.30.

Ballybrown are the defending champions - bidding for first ever back-to-back successes.

While it’s a first ever minor final between the sides, this current crop of players are no strangers to eachother!

Four years ago at U14 level they met in the county Feile final - Ballybrown 0-7 to 0-4 winners.

Already this year they met in the group stages - Ballybrown 2-19 to 1-16 winners in August.

The champions arrive into the final undefeated wins over Mungret, Doon and Patrickswell in the group phase and then a semi final win over Doon once more.

Mungret beat Patrickswell, drew with Doon, and lost to Ballybrown in the group phase. They beat Newcastle West in the quarter final and then Monaleen in the semi final.

If they are to end a 27 year wait for minor glory, they will look to Brian O’Meara, Liam Lynch, Billy Molyneaux, Conor O’Halloran, Barry Duff, Conor Galvin, Darragh O’Hagan, Dermot Moloney and others.

Ballybrown are managed by Joe O’Connor and coached by Patrick Hartigan. In the backroom team are Ollie O’Connor, Liam Keyes, Shane Adams and Roddy Burke.