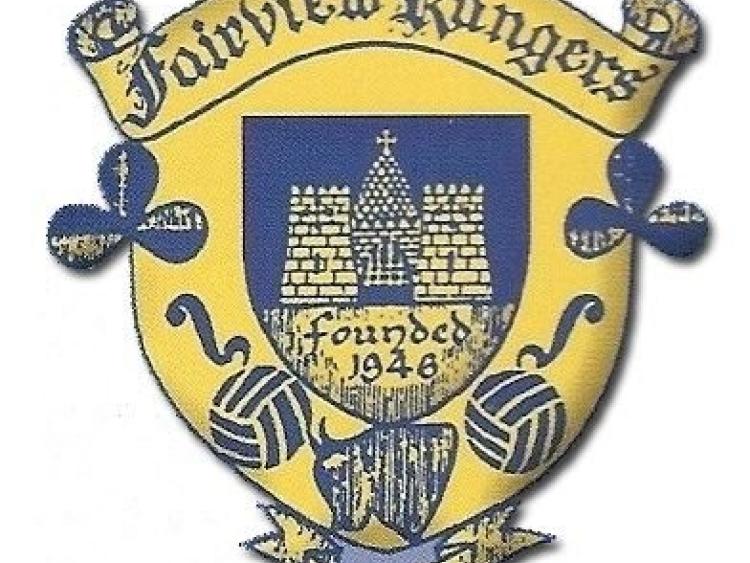 Fairview Rangers have bolstered their squad with an exciting new signing

NEW FAI Junior Cup winners Fairview Rangers have bolstered their squad for the remainder of the 2020/2021 season.

Fairview have confirmed the signing of Russell Quirke from Tipperary side, St Michael's.

The nine-time FAI Junior Cup winners are due to return to LDMC Premier League action this Sunday when facing an away date with Geraldines.

Fairview currently sit in fifth place in the LDMC Premier League table, nine points behind pacesetters Ballynanty Rovers. However, having played just four games in the league to date this season, Fairview have three games in hand on 'Balla.

Fairview Rangers would like to welcome Russell Quirke to the club from @stmichaelsTipp. We would like to wish Russell the best of luck during his time here⚽️ pic.twitter.com/6upS5cp0ir