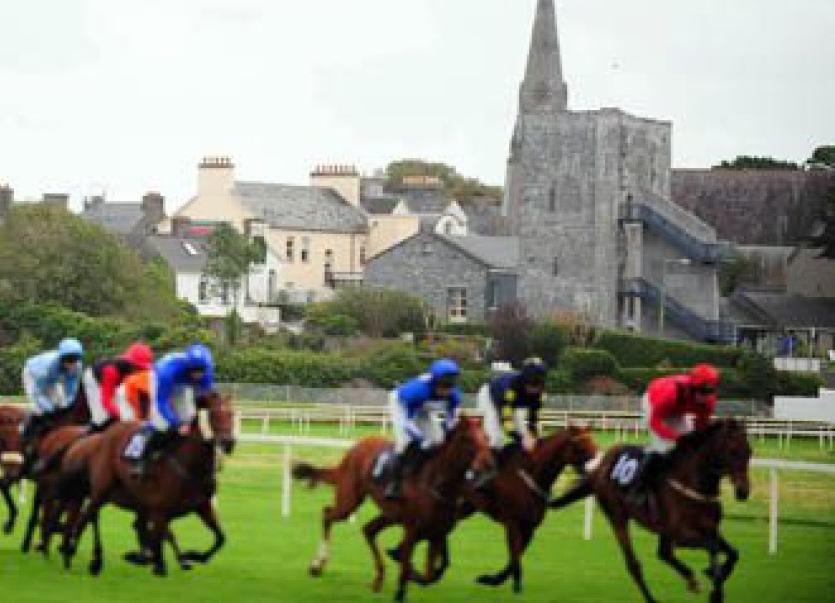 NEXT week's big Listowel Races will be live on TG4 for the annual Harvest Racing Festival.

The race meeting will be held behind closed doors this year but TG4 will be there to bring you all of the action from Co.Kerry

In July, Listowel Race Committee made the 'difficult, but unavoidable decision' that the 2020 Harvest Festival Meeting would not take place as an event open to the general public this year, due to public health and safety concerns.

Since June 8, racing in Ireland has taken place behind closed doors under the guidance and strict protocols set down by Horse Racing Ireland and the Irish Horseracing Regulatory Board to prevent the spread of Covid-19.

TG4 will be live from the racecourse from Monday, Septe,ber 21 to Saturday, September 26 for what is the 162nd edition of the races.

The TV coverage on TG4 begins at 3pm each day, with the coverage including the third race to the final race on the card.

The year will be the 16th year of TG4’s coverage of the famous racing festival in Listowel.

The big race of the week, The Guinness Kerry National, was won last year by Henry de Bromhead’s ‘Poker Party’ which was ridden by Rachel Blackmore.

Rachel Blackmore became the 4th female winner of the race in the last 6 years after previous wins for Katie Walsh in 2014 (Your Busy) and Lisa O’Neill in both 2016 (Wrath of Titans) and 2017 (Potter’s Point).

TG4 coverage will be hosted again by Seán Bán Breathnach with Mánus Ó Conghaile.  Race commentary comes from Mícheál Ó Sé and our reporter will be Daragh Ó Conchúir.

TG4s schedule is as follows:

Five races live including the main race of the day ‘The Edmund and Josie Whelan Memorial Stakes’ @ 4:30pm

Five races live including the main race of the day ‘The Guinness Kerry National’ @ 4:30pm

Five races live including the main race of the day ‘The Listowel Printing Works Handicap’ @ 4:30pm