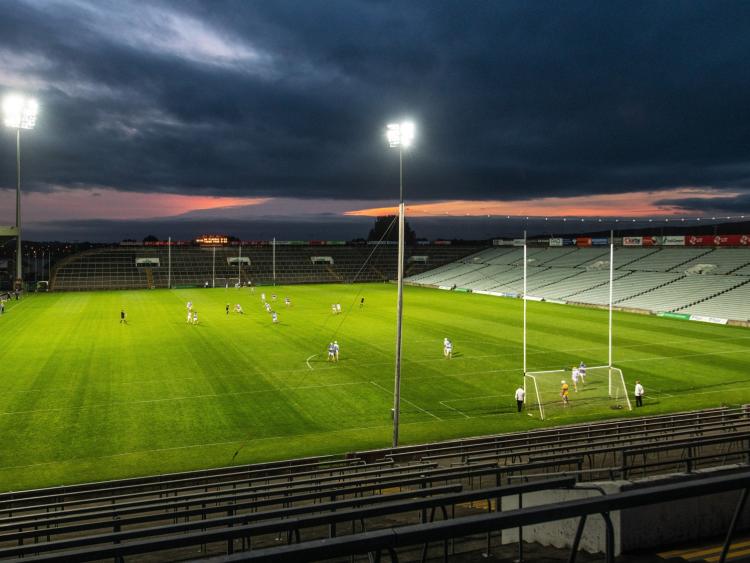 FOR the first time this club championship season Limerick GAA fixture planners have hurling and football across the same weekend.

There are 14 key games in in the varying county championships - with two county finals and a host of quarter final action from junior to senior in both codes.

There were a number of alterations to the expected fixtures due to clashes with dual clubs.

It's a remarkable weekend for Na Piarsaigh - a county senior hurling final on Saturday and less then 24-hours later, a county intermediate hurling final.