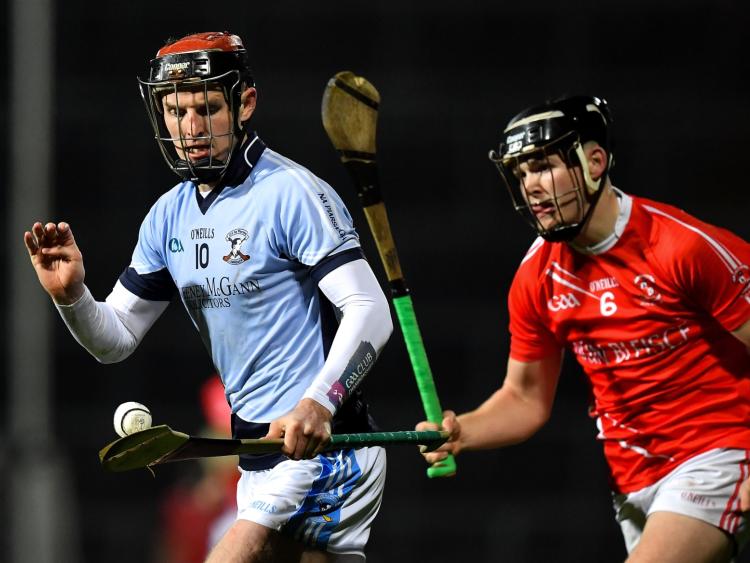 LIMERICK GAA officials have confirmed that next weekend's county senior hurling final will be televised live.

For the fourth successive season the Limerick SHC showpiece is to get television coverage.

The Saturday September 19 final between Doon and Na Piarsaigh will be televised live on RTE Two - throw-in at 7.30 in LIT Gaelic Grounds.

Appearing in their ninth ever final, Na Piarsaigh will seek a sixth Daly Cup success since their 2011 break through against a Doon side seeking their first crown.

Both senior finalists will be without key players – Na Piarsaigh without Shane Dowling and Conor Houlihan and now sweating on the fitness of Kevin Downes. Doon are likely to be without injured inter-county duo Darragh O’Donovan and Richie English.