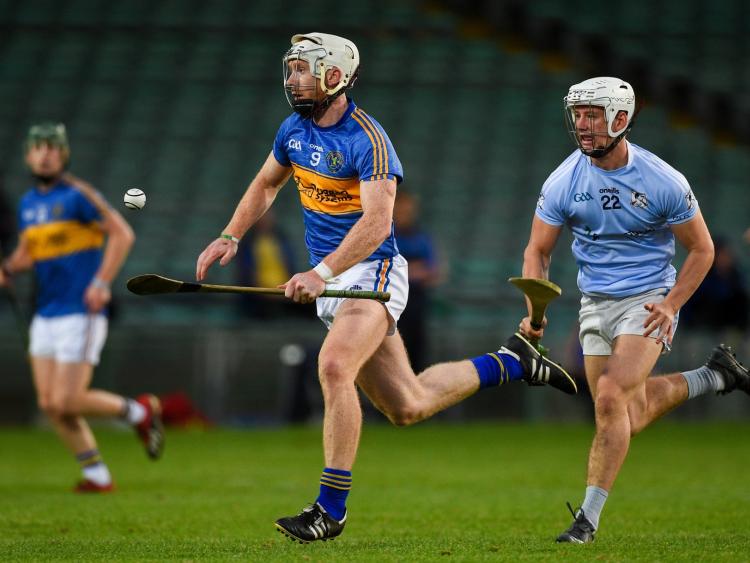 Na Piarsaigh now play Doon in next Saturday's final - a repeat of the 2018 decider which the city side won.

Next Saturday will see Na Piarsaigh play in a ninth final and bid to win a sixth title since 2011.

In this semi final they they scored the last seven points to win by 11.

In first half injury time Patrickswell were reduced to 14 men - corner back Seanie O'Brien sent off for a second yellow card offence.

Five of the last six points in the half ensured the five interval advantage for the city men.

It was a half dominated in the scoring charts by William Henn and Aaron Gillane - both with 0-6 (frees).

There were seven different scorers for the men in light blue with two points from play for Kevin Downes before he was forced off with a hand injury in the 26th minute.

Na Piarsaigh were 0-7 to 0-3 clear by the eighth minute after a blistering start - perhaps helped by their quarter final outing last weekend against Ballybrown.

Captain William O'Donoghue hit two points from play in the half, in which his side had just three wides - two less than The Well.

It was 0-8 to 0-7 at the water break in the opening half but there were just two Gillane frees for Patrickswell after this.

But The Well were then rocked back on their heels when David Dempsey goaled for Na Piarsaigh to lead 1-14 to 0-12.

The Well scored just twice more and the Caherdavin men raced over the winning line.