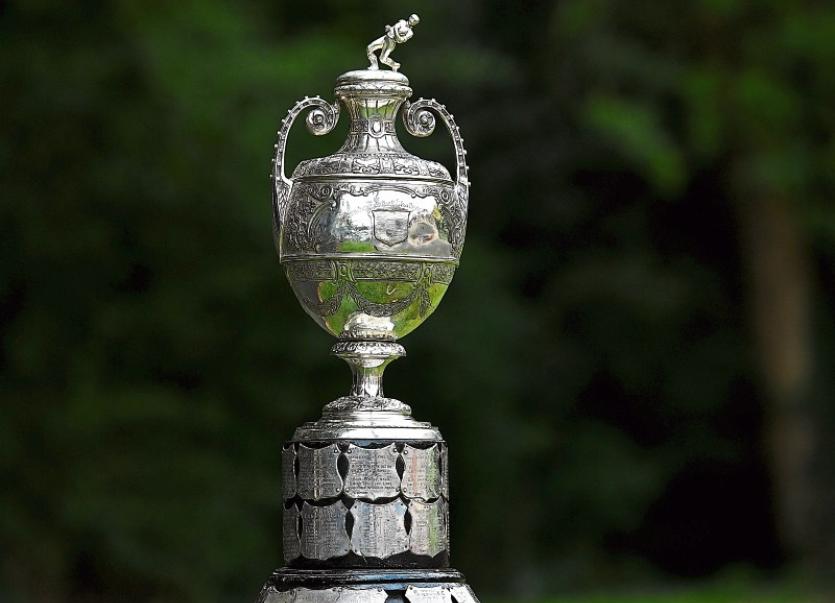 UL-BOHEMIAN and Shannon booked a quarter-final date against each other next weekend after scoring impressive Munster Senior Cup second round wins this Saturday afternoon.

Shannon defeated competition surprise packets, junior side Kilfeacle and District 28-8 to earn a home date with UL-Bohemian who overcame Sundays Well 45-16 at Musgrave Park in their second round fixture.

UL-Bohs followed up on their opening round success over Nenagh Ormond by scoring seven tries against the Well in Cork.

The Red, Red Robins managed three first half tries through Jamie McNamara and Darragh O'Grady and a further five-pointer off a well-executed maul. Harry Byrne also added a conversion.

The Annacotty side stretched clear after the restart with tries from Paul Clancy, a second from McNamara and two five-pointers from Niall O'Shea.

Meanwhile, Shannon were tied 8-8 with All-Ireland Junior Cup winners Kilfeacle at half-time. The Parish side's points came courtesy of a Ben Daly penalty and a try from Jack O'Donnell.

A further Daly penalty saw the Limerick side edge in front at 11-8, before Will Leonard struck for a crucial 57th minute try and a 16-8 advantage.

The visitors rounded off their win as O'Donnell touched down for his third try of the afternoon, with John O'Sullivan converting.

Shannon will now be away to UL-Bohemian in the last eight stage of the Cup.