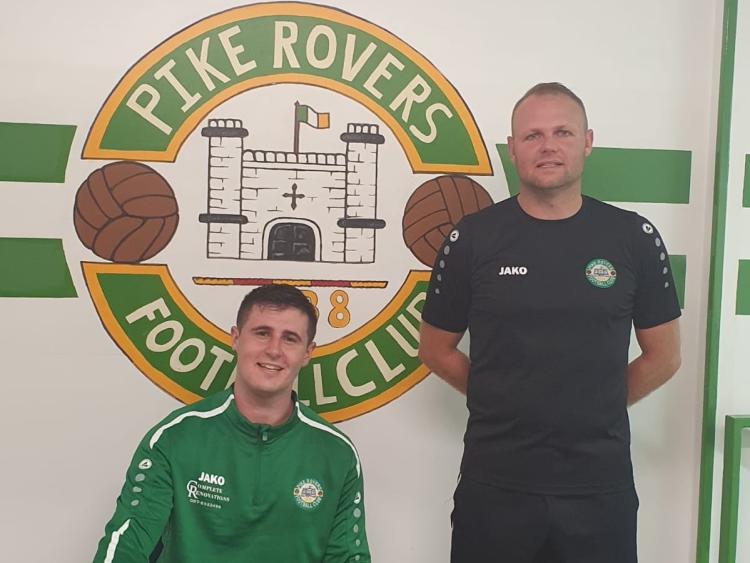 LIMERICK junior soccer side Pike Rovers have bolstered their squad further with the signing of ex-Galway United forward Conor Layng.

Twenty one-year-old Layng is an exciting signing for the Crossagalla side.

The Ballinasloe native played for Ballinasloe Town before making the step up to the League of Ireland.

Laynge featured for Galway United in the SSE Airtricity League First Division in recent season, after making his senior debut in 2016. he also featured for  Athlone Town under-17s.

Layng was also an Irish Schools international in 2017.