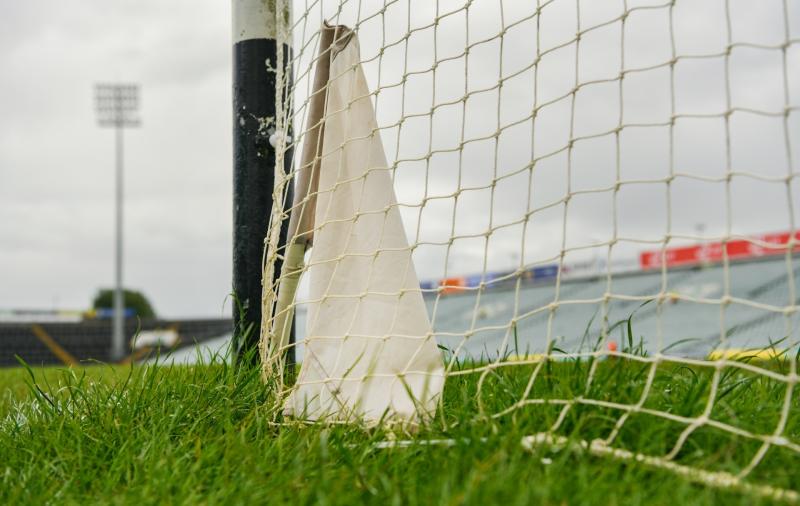 In total there are nine adult championship titles – five hurling and four football.

It’s worth noting that Covid-19 enforced changes mean that all Limerick GAA finals in the coming weeks will be played under ‘Winner on the Day’ protocols.

Also worth noting is that a look across the last decade shows that on average at least one of the nine adult championship finals has finished level and required a replay. Just the senior hurling final and the Junior A football finals didn’t require replays at some point across the years 2010-19.

Across the senior and intermediate grades in hurling and football Limerick GAA has played 73 games over the last two months and eight games have finished level – again within the percentage that would have one of the nine finals ending level!!

This year a draw at the end of normal time would mean extra time and maybe penalties!

I love sporting drama as much as the next person, but I really hope that none of the Limerick finals are decided by penalties. I understand that much has changed for this pandemic season but penalties is no way to lose or to win a championship hurling or football final.

Then comes the penalty kicks/pucks.

In sudden death, the same sequence of penalty takers does not have to be followed as in the first round but all registered players must take a penalty before any player can take an additional penalty.

Eight weekends of Limerick GAA action has now passed since the return to play and by and large knockout games have been lucky to avoid penalties. There was one instance in late July when the county U21 A hurling quarter final between Cappamore and Blackrock was decided on a penalty competition – the eastern side winning 4-3.

Talk of extra time and penalties etc is premature of course.

The immediate matter at hand is the fact that ‘Behind Closed Doors’ finals are expected and certainly this Sunday evening when Mungret St Pauls and Kildimo-Pallaskenry meet in the Premier IHC final in the LIT Gaelic Grounds..

There will be live coverage on Limerick GAA TV but county final day should be a parish day out and an opportunity for the GAA club to build it’s position within the community.

I look forward watching the novel and safe ways the varying clubs across Limerick and beyond prepare their parishes and indeed celebrate in the coming weeks – all with social distancing and Covid-19 restrictions in mind.

There is of course no Munster club championship to follow this Autumn for the new champions so the county title will be the pinnacle of the 2020 season for all.