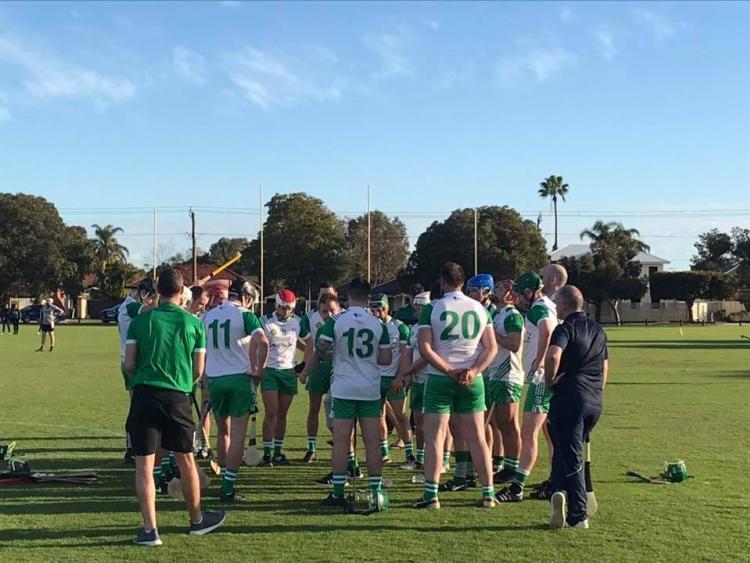 There is a remarkable eight Limerick men in the Shamrocks panel.

And, the team captain is Kevin Ryan from Ballybricken-Bohermore.

There is a trio from Knockainey involved - Sean Lonergan, Liam O'Shea and Brendan Mulcahy.

Not all eight Limerick men are available for selection in Sunday's final but are part of their 2020 senior hurling panel.

Another local connection is former Blackrock hurler Aidan Murphy, who is one of the team sponsors.

Saturday's final has a 3.30 start (Australian time) in the RA Cooke Reserve this September 12.

The same two sides met in the League final last month but there was no silverware for the large Limerick contingent with victory to Sarsfields.

Indeed the sides have met in three competitive fixtures this season and Shamrocks are seeking their first win in Sunday's championship final. 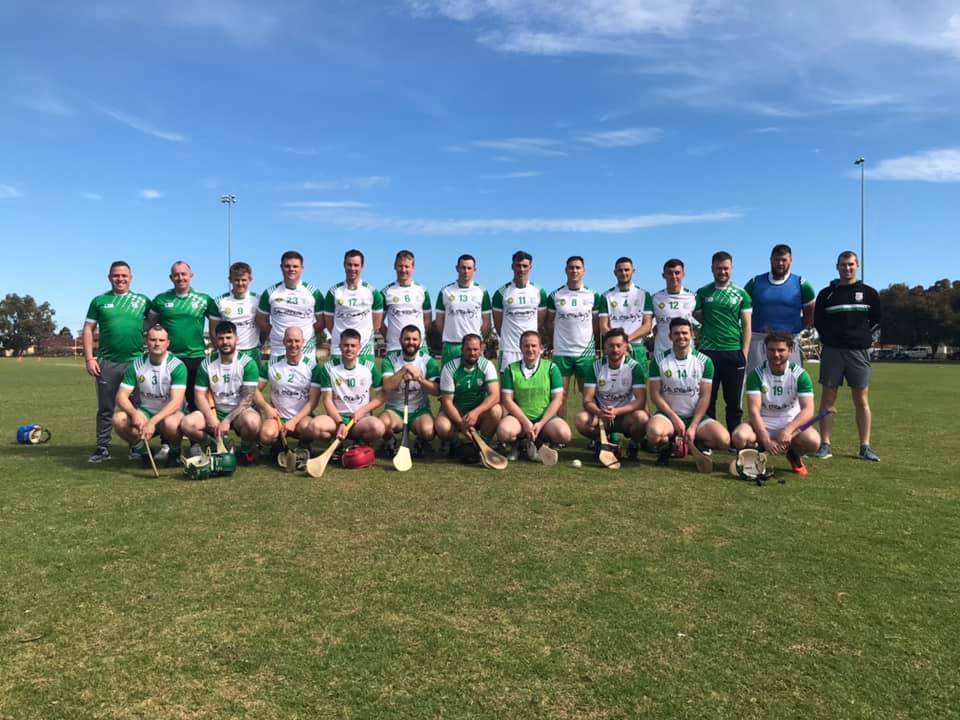