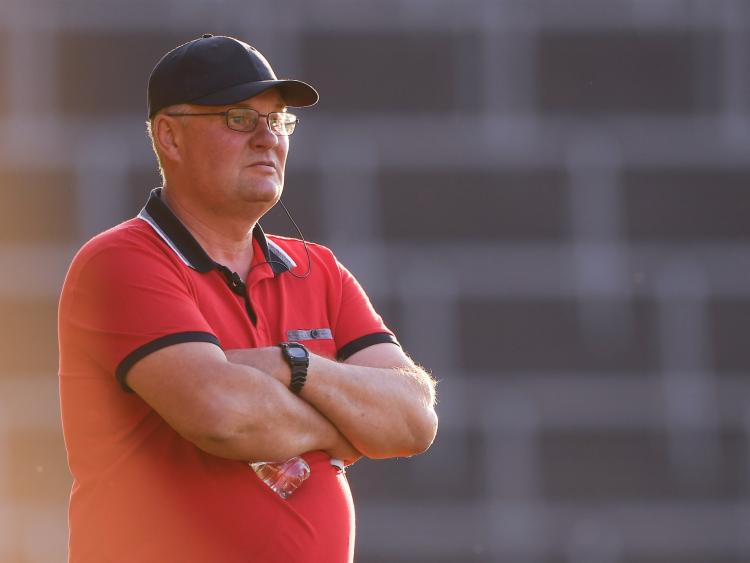 The east Limerick men face Kilmallock at 5.30 in the first of the Bon Secours Hospital Limerick SHC semi finals.

The men in red are managed by former Galway U21 and senior camogie manager Tony Ward.

"We know the way we played out there today will not be good enough to face a Kilmallock team," warned Ward after Doon's quarter final win over South Liberties.

"They looked frightening that evening against Na Piarsaigh - all through they were in command. Kilmallock are a good traditional hurling side," outlined the Galway man.

He added: "They are not reaching semi finals by chance - they are reaching them because they are a right good side".

It's a fourth successive semi final for Doon.

"We are back in the semi final but there is really no use to getting to semi finals, year in and year out and not getting over the line. We have to push on and try and get our preparations right and get injuries hopefully cleared up going into the Kilmallock game," said Ward.

"It's good to have the quarter final game, once you get over it, and it will stand to us and while it is coming fast again in a weeks time."

"It was a battle and I think the happiest team today will be Kilmallock looking in to see what happened out there - we didn't bring our A Game at all today. We were very lucky to come out - that scoreline doesn't do South Liberties any justice because they deserved to be much closer than that to us," he said.

Doon found themselves 1-5 to 0-1 in arrears by the first quarter.

"In the Adare game and Patrickswell game, we got off the blocks fast and got going quick but I don't know what I could put that down to. We seemed to have everything done right. We seemed to be in a good place this morning when we met back in Doon - it was just 10-15 minutes of the game where we didn't turn up," he recalled.

"It's a short turn-up but that's the same for every club - injuries pile up and there isn't enough time for them to clear up."