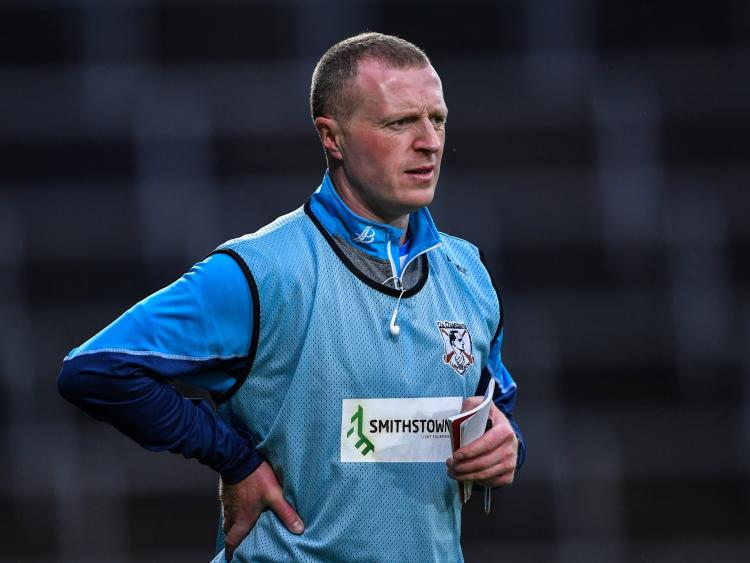 Kieran Bermingham has been involved in previous finals as a player, captain and selector and now attempts as manager to guide the Light Blues to the Saturday September 19 decider.

But between Na Piarsaigh and a final spot against Doon or Kilmallock are reigning champions Patrickswell. The Ciaran Carey managed side defeated the Caherdavin men in last year's final.

While Na Piarsaigh had a quarter final win over Ballybrown last weekend, The Well have been out of competitive action since August 8.

"I don't think Patrickswell will be too cold," said Na Piarsaigh manager Bermingham.

"They are justifiably county champions and without doubt the best team last year and hence the reason they went home with the cup," he said.

"This week we will have a look and see what way we need to go about the massive task ahead of us," he said of the repeat of the 2019 and 2015 county finals.

Na Piarsaigh are bidding to reach a fourth straight final.

"We are not in the county final - we have to play a semi final and we need a result there," he stressed.

He added: "the game will take on a life of it's own and we will see what way it fares out".

Na Piarsaigh lost to Kilmallock on July 24 and then beat Ahane on August 1 but had to wait until September 5 for their quarter final. During the mid-season break, Limerick GAA didn't allow challenge games outside the county, to help with Covid-19.

"It's definitely different because we had great plans to play all kind of teams and then different rules and regulations came in which prevented us from doing so. I had said before the game that were very happy with the 36 guys that come training every night and they are 36 most capable guys to play and represent our club, be it with whatever group or whatever level they are picked at," said Bermingham, a former All-Ireland U21 winner with Limerick.

The Caherdavin men were 0-26 to 0-13 winners over Ballybrown in their quarter final.

"We are thrilled with the result but not so much the performance to be fair. I don't think the scoreline reflected the intensity of the game," said the manager.