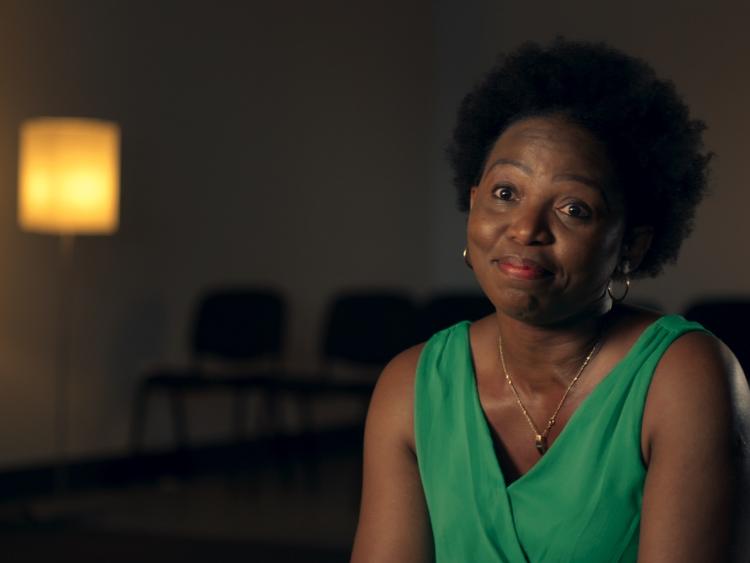 A MONALEEN GAA club member is one of four people to feature in a new documentary on RTE this Thursday September.

New Gaels airs at 10.15pm on RTE One television this September 10.

It has been Produced by Poolbeg Productions and directed by Donald Taylor Black.

New Gaels tells the stories of four GAA players who began life in different countries and emigrated to Ireland.

Featured is Jeannine O'Brien - a native of Kinshasa in the Democratic Republic of Congo and now playing with the Monaleen GAA club Gaelic 4 Mothers & Others.

"They came here for varying reasons, but all now share a common love of Gaelic Games. As they tell us of their experiences on and off the field, we will hear how their involvement in our national sports has influenced their lives and their connection with their new homeland - as well as seeing them in action," said the brief from producers Poolbeg Productions.

"They discuss the varying degrees of racism that they have suffered over the years and reflect on how they have recently reconsidered the issue in the light of Black Lives Matter."

Also featuring are Westmeath and Rosemount footballer Boidu Sayeh (Monrovia, Liberia), Leitrim Hurler Zak Moradi (a Kurd whose family were from Iran, but who was born in a refugee camp in Ramadi) and Shairoze Akram (Haroonabad, Pakistan), U21 All Ireland winner with Mayo, and Ballaghaderreen GAA.