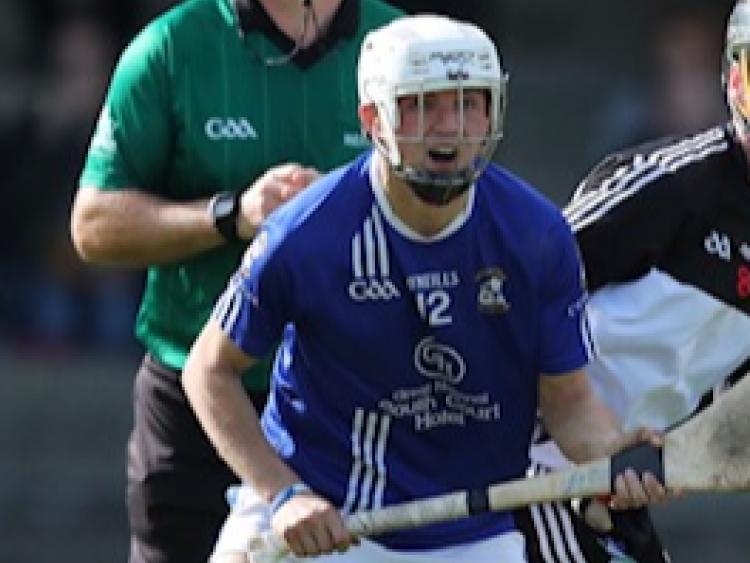 THE final four in the Limerick IHC was completed on Sunday with Croom and Na Piarsaigh joining Newcastle West and Feohanagh in the semi final draw.

Croom were 0-12 to 0-8 ahead at the interval and held the lead from the 8th minute until the finish. They had a return of six pointed frees from Ethan O’Sullivan and four points from play from Conor Aillis and James Malone 0-4.

Despite trailing all this time, the Kilmallock second string were never put to bed and had made it a one point game when Killian Hayes found the net on 49 minutes.

Kilmallocks hope was short lived, as just three minutes later, Dara O’Farrell kicked to the net from a rebound following a superb Seamus Connery save from Conor Laffan.

The men on the banks of the Maigue are bidding the rejoin the Premier Intermediate ranks following their relegation in 2016.

Na Piarsaigh were 1-16 to 1-14 winners over Hospital-Herbertstown.

For the second year in a row, Na Piarsaigh ended Hospital-Herbertstown's intermediate hurling season at the quarter-final stage in Caherconlish.

The game was level 1-8 each at half time.

Kevin Ryan had the first half Na Piarsaigh goal but Keith O'Connor hit back with a goal. to ensure the teams with level at the break.

Conor O'Grady ended with 0-10 (8frees, 1 '65) for the south Limerick side and when Mickey Bob Ryan pointed in the final quarter, the lead for Na Piarsaigh was one point.

But Daly and Gleeson points helped the Caherdavin men to the win.

* See the print edition of the Limerick Leader for full match report.