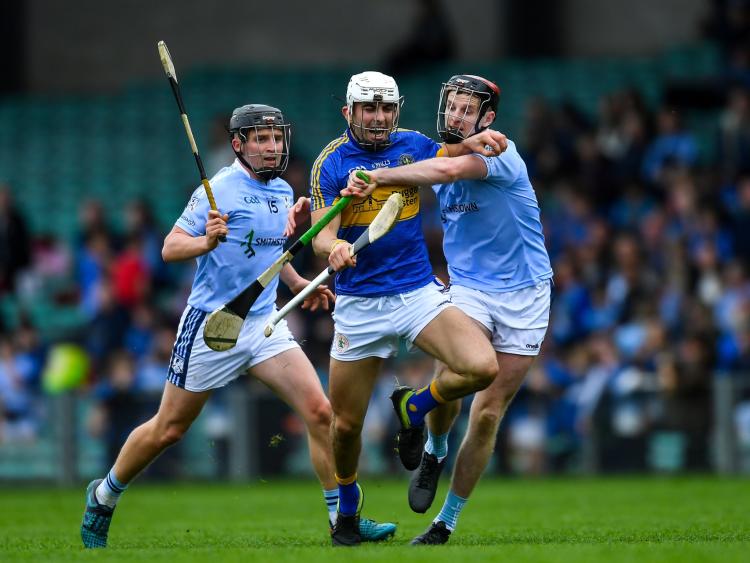 THE varying Limerick club hurling championships have entered the home straight after a hectic 24 match schedule over the weekend.

A semi final double-header in the LIT Gaelic Grounds next Saturday. Doon v Kilmallock at 5.30 and Patrickswell v Na Piarsaigh at 7.30.

It’s the fourth successive year that this four have made the semi finals.

Na Piarsaigh and Patrickswell met in the county finals in 2015 and ‘19 and their last semi final clash was in 2011 – the year of the maiden title success for the Caherdavin men.

On Saturday, Na Piarsaigh bid to reach a ninth final but face a Patrickswell side bidding to remain on track to retain a Daly Cup title for the first time since 1996-97.

While Na Piarsaigh are without Shane Dowling long-term and defender Conor Houlihan at present, The Well have injury concerns over Aaron Gillane, who had an operation on a hand injury last month.

The semi final between Doon and Kilmallock will be their first clash in the final four since 2014.

Doon are sweating on the fitness of Darragh O’Donovan, who limped out of Sunday’s quarter final win over South Liberties after 14-minutes.

Also over the weekend, Blackrock crowned their first year back in the senior ranks with a County Cup Final win over Monaleen.

There are three more games remaining elsewhere in the senior championship.

This Sunday there are two relegation ties at 12noon.

Adare and Ahane meet in Claughaun to decide who drops down to Section B for 2021. Moving in the opposition direction will be Ballybrown or South Liberties who have to play in a promotion play-off.

Also on Sunday, in Bruff, Garryspillane play Murroe-Boher in the senior hurling relegation to determine who drops down to the Premier IHC for next season.

Next weekend will see the first of nine adult championship titles decided when Mungret and Kildimo-Pallaskenry meet in the Premier IHC final.

The LIT Gaelic Grounds hosts the final on Sunday evening at 7pm with the winner promoted into the senior ranks. The new champions will replace Garryspillane or Murroe-Boher who meet in a SHC relegation final.

This weekend saw Bruree relegated into tier three of the club championship. The 2006 senior champions lost a play-off to Dromin-Athlacca.

They will be replaced in the county Premier IHC by Feohanagh, Newcastle West, Croom or Na Piarsaigh’s second string, who have all reached the county IHC semi finals - an open draw is to take place.

Dropping out of the IHC will be St Patricks or Granagh-Ballingarry, who both lost over the weekend and now face into a relegation final to determine who drops down to the junior ranks. Granagh-Ballingarry were a senior side in 2014, while the Rhebogue men are just four years in the intermediate ranks.

The final round group games take place next weekend.

Castletown-Ballyagran will top Group One and second place will be Doon. Relegation is still to be sorted with St Kierans, Garryspillane and Ballybrown all potentially one of the four teams in the relegation play-offs.

Askeaton must beat Mungret if they are to avoid the relegation play-off. Mungret and Old Christians could slip to the bottom if Askeaton win but scoring difference could also come into play.

In Group Three, there is a round four game outstanding between Templeglantine and Kileedy. Awaiting that result Ballybricken-Bohermore and Feenagh-Kilmeedy could sneak into the final eight but would need to win their final group game.

Rathkeale can only avoid the relegation play-off with a final day win over Killeedy and results elsewhere also have to go their way.

In Group Four, Claughaun are into the quarter finals. Crecora-Manister can join the city side if they overcome Dromcollogher-Broadford this Tuesday in Knocklong at 8.15pm.

Into the relegation play-off from this group will be Staker Wallace unless the get a positive result against Monagea in the final round.