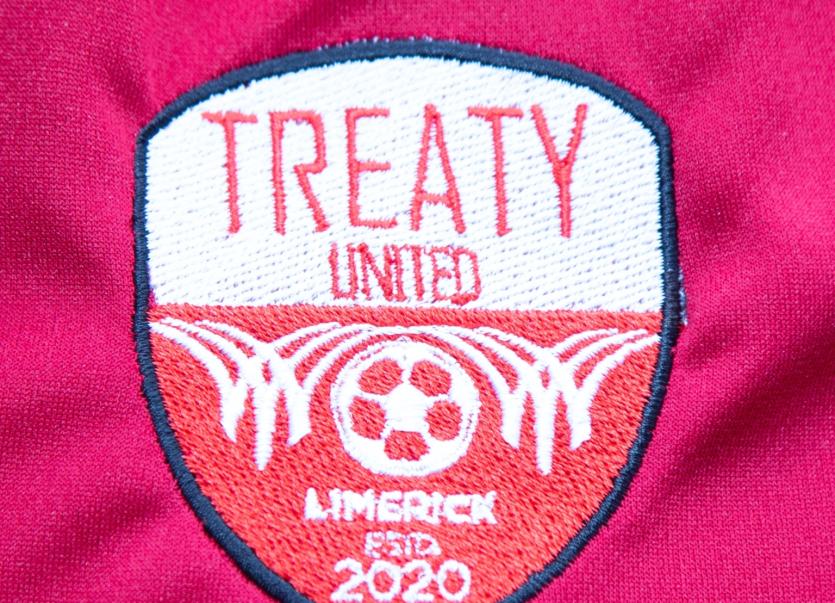 There was a lot of talk about the goalscoring potential of Aoife Horgan ahead of this game and the exciting Treaty United forward responded by doubling her tally for the season.

However, this day belonged to Athlone, who responded to Horgan's first goal after three minutes with a goal of their own through Katelyn Keogh - poking the ball home from close range.

Horgan hit back when she pounced on a parry from goalkeeper Niamh Coombes, but it was all square by the interval when Athlone captain Paula Doran chipped the ball into the back of the net from the edge of the penalty area.

Treaty will be disappointed in how they ultimately lost this one as the third goal came from defensive errors that eventually saw Kellie Brennan score to give Athlone their first ever league win.

Treaty United have a quick turnaround to their next game as Dave Rooney's side host Cork City in a rescheduled Women's National League game at Jackman Park this Tuesday, 7.45pm.

The Limerick side then face Wexford Youths at the Markets Field on Sunday next, September 13 at 2pm.