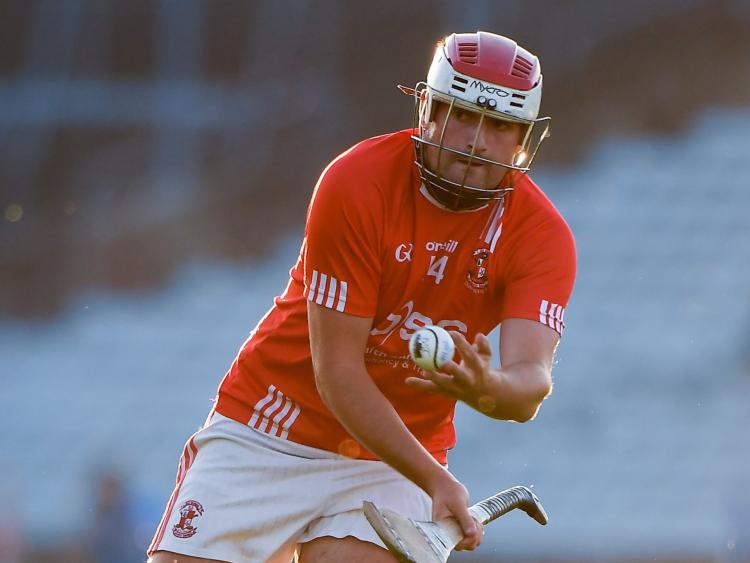 DOON held off a strong South Liberties challenge to book their place in the semi finals of the Bon Secours Hospital Limerick SHC.

Doon now play Kilmallock in the semi final next Saturday at 5.30.

The Tony Ward managed side had to play three quarters of this tie without Darragh O'Donovan after the centre back was forced off injured for a side that were already without the injured Richie English and Dean Coleman.

Liberties had a seven point lead early in the game but Doon backed by the second half breeze eventually found the necessary scores to advance.

Doon were 1-8 to 1-7 ahead at half time but had trailed by seven points at the mid-point of the half.

South Liberties were backed by the breeze in the opening half and raced from the traps to lead 1-5 to 0-1 after 14-minutes.

Ryan brothers Tom and Brian had the opening points.

Then in the third minute David O'Neill scrambled the sliothar to the net after Brian Garry had done well along the endline.

It was the sixth minute before Jack Ryan had the opening score but it was only a temporary reprieve as Liberties continued to push forward.

Barry Nash joined the Ryan brothers on the scoresheet and the Ballyneety side were now seven clear.

The O'Donovan injured forced a Doon reshuffle and they came to life with seven successive scores.

Two each for Jack Ryan and Josh Ryan led the comeback.

The all-important Doon goal in the first half came in the 29th minute from Darragh Stapleton and his men in red were ahead for the first time, 1-7 to 1-5.

Tom Ryan ended over 15-minutes without a South Liberties scores before half time but it was Doon that brought a slender lead into the interval.

Within three minutes of the new half Doon had a second goal - Pat Ryan finding the net and Doon were now four points clear.

But South Liberties refused to allow the lead to grow and points from Brian Garry and the Ryan brothers had the game 2-10 to 1-10 after 10-minutes of the second half.

Mark Moynihan stopped Doon from another goal when saving from Jack Ryan.

Points from Cian O'Donovan and Barry Murphy did have Doon five clear at the second half water break on 17-minutes.

To their credit the men in green and gold hoops didn't throw in the towel and Brian Ryan had their second goal inside the final five minutes to bring the lead back to 3-15 to 2-12.

There were two late 21-metre frees for Liberties but they couldn't find another goal.