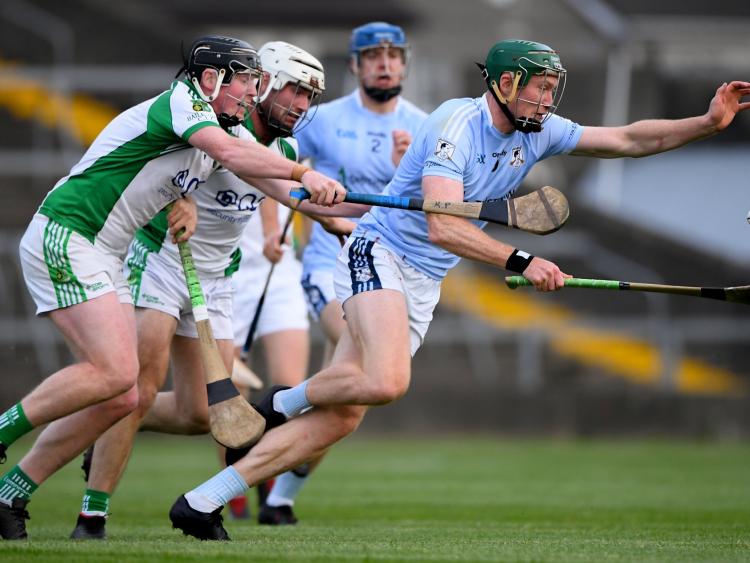 NA Piarsaigh powered into the semi finals of the Bon Secours Hospital Limerick SHC with this straight forward win over Ballybrown.

The result means Na Piarsaigh now play champions Patrickswell in the county semi final next Saturday September 12 in the LIT Gaelic Grounds at 7.30. The other semi final Kilmallock v Doon or South Liberties will be the curtain-raiser at 5.30.

In this quarter final Na Piarsaigh dominated from start to finish against a Ballybrown side missing key injured defenders Mikey Kiely and Colin Coughlan.

Na Piarsaigh were 0-14 to 0-6 ahead by half time and Ballybrown had the aid of the breeze in that 30-minute spell.

Aidan O'Connor and Josh Adams had early Ballybrown points but the men in green and white were to score just one point from play across the remaining 25-minutes in the half.

Na Piarsaigh hit 12-points from play in the opening half - Peter Casey leading the way with five from play.

Ut was 0-5 to 0-2 approaching the mid-point of the half and Na Piarsaigh could very well have had three goals but goalkeeper Conor O'Neill and defenders kept their net intact.

Casey, Conor Boylan, Kevin Downes, David Dempsey and William Henn all hit points as the Caherdavin side went 0-9 to 0-3 clear before the 20th minute.

Three Andrew Cliffe points brought it back to a three point game but Na Piarsaigh powered towards half time with the last five points to leave eight points difference at the interval.

On the resumption the game was littered with frees.

Na Piarsaigh would have been further ahead but Conor O'Neill denied David Dempsey and Conor Boylan goals with fine saves - both resulting '65s were converted by Ronan Lynch.

Na Piarsaigh eased over the winning line with points from Adrian Breen, Adam McNamara and Boylan, among others.