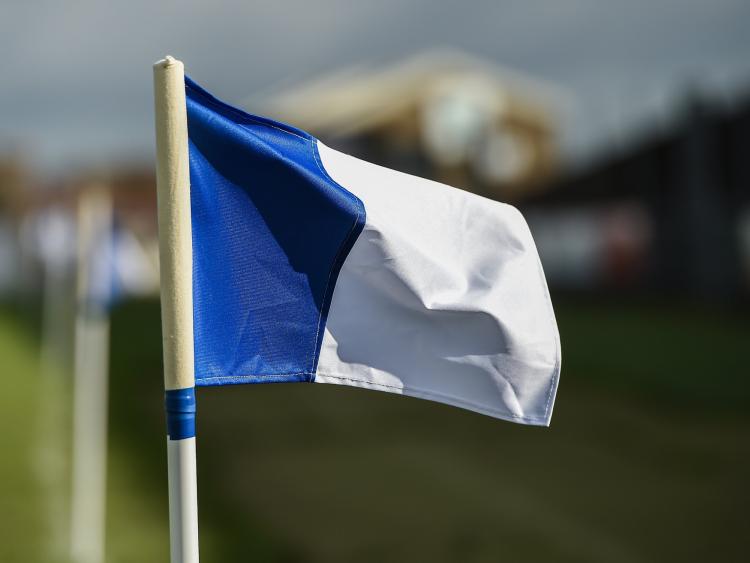 CAHERCONLISH have returned to adult club football championship action after a 16 year absence.

In recent weeks the club played in the East Junior B Football Championship.

And, after so long without entering teams Caherconlish then played four games in two weeks due to the current Covid-19 reduced championship timeframe!

The men in blue and white have played Knockane, Ballybricken-Bohermore, Oola and Fedamore since their return to competitive action.

They have Kilteely-Dromkeen remaining in the fixture list for September 17 and while reaching the knockout stages is beyond Caherconlish, all are content with a successful return to adult championship.

"There has been a big emphasis in the club on underage over the last ten years or more, and that’s why we are now seeing an adult team emerge from the effort that was put in with the U8, U10, U12, U14 - the whole way up," explains long serving clubman John Mulcaire.

"We won an East Division Minor B title in 2018 and last year we were back in the U21 grade," he said of Caherconlish, which is the sister club to hurling outfit Caherline.

This season Donal Whelan and Bob McNamara took on the reins of the new Caherconlish adult team for their return to championship action for a club that back in 1997 were Limerick JBFC winners.

While the majority of the new-look team have come through the underage ranks in recent seasons, there was experience in the shape of Andrew Brennan and Michael Moloney - both surviving players from 16 years ago. 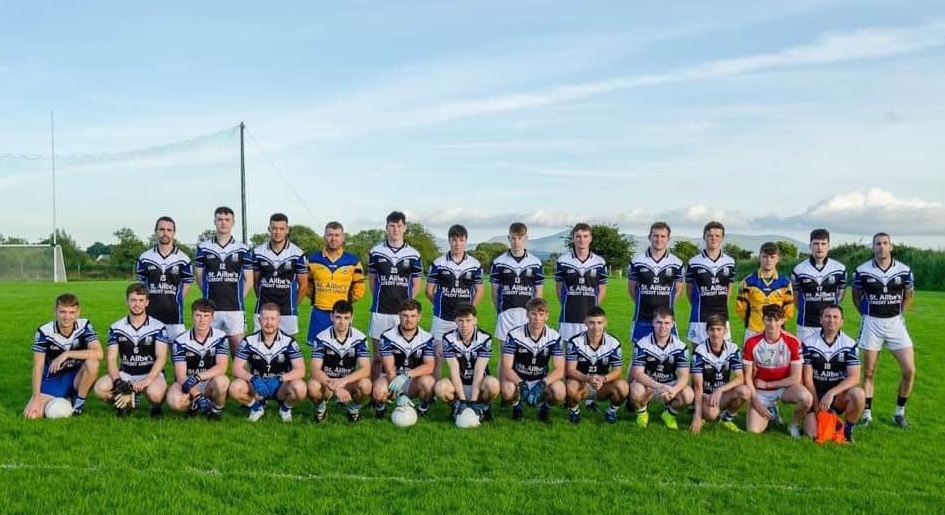