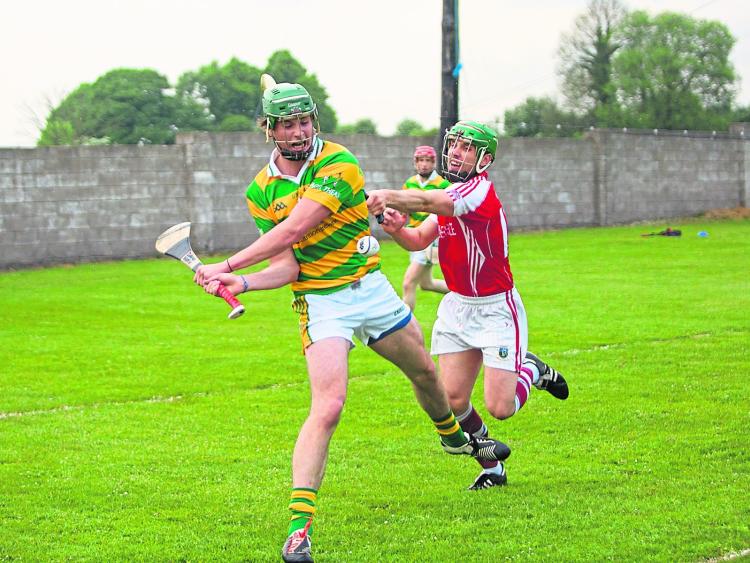 THE semi final line-up will be completed in the Bon Secours Limerick senior hurling championship this Sunday afternoon.

Doon and South Liberties meet in the LIT Gaelic Grounds at 1pm.

Already Patrickswell and Kilmallock moved straight from the group stages into the semi finals next weekend. This duo will be kept apart in the semi finals and also repeat pairings will be avoided where possible so a draw will only be necessary if both Ballybrown and South Liberties are quarter final winners.

East Limerick rivals Doon and South Liberties met in the group stages last year with Doon emerging 4-17 to 1-11 winners. The last quarter final meeting of the east Limerick sides was in 2013 when the men in red were 1-18 to 0-9 winners.

Draws against Patrickswell and Adare saw the Tony Ward managed Doon into the quarter finals and that was with injuries to Richie English, Stephen Ryan, Cathal McNamara and others.

Since those July games, the east Limerick side have retained their Limerick Premier U21 title. Some in the Doon line-up have also played senior football in recent weeks, helping 2019 Limerick SFC finalists Oola into the county quarter finals against Galbally.

Coached by former Limerick All-Ireland U21 winning manager Pat Donnelly, Liberties beat Murroe-Boher and lost to Monaleen in the group stages and scoring average saw them edge into the knockout stages. A hat-trick of goals from Barry Nash helping them past Murroe-Boher last time out.

Liberties haven’t won a knockout game since returning back senior with the 2009 IHC title. They have lost out to Patrickswell, Ahane and Doon in three quarter finals.

A promotion tie between Liberties and Ballybrown is yet to take place to determine who plays in Section A in 2021.