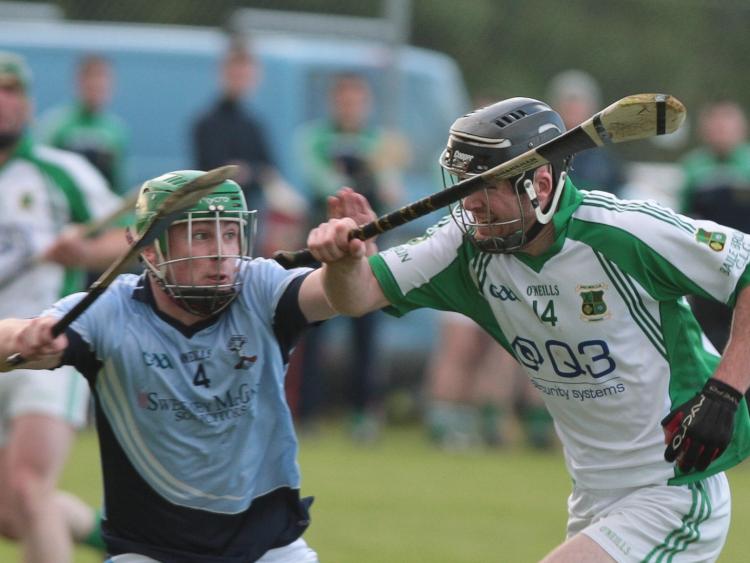 THE first of the quarter finals takes place this Saturday evening in the Bon Secours Limerick senior hurling championship.

Ballybrown and Na Piarsaigh clash in the LIT Gaelic Grounds at 7pm.

Already Patrickswell and Kilmallock moved straight from the group stages into the semi finals next weekend. This duo will be kept apart in the semi finals and also repeat pairings will be avoided where possible so a draw will only be necessary if both Ballybrown and South Liberties are quarter final winners.

Games Ballybrown and Na Piarsaigh are rare in the knockout stages of the Limerick SHC.

It's 2018 since these city division clubs met in the county championship - the Caherdavin side the Na Piarsaigh 2-21 to 1-8 winners.

Na lost to Kilmallock and beat Ahane to reach this stage and face a Ballybrown team that beat both Blackrock and Garryspillane.

Evan Loftus is in his fifth year as Ballybrown manager and his side have scored nine goals in two games enroute to this quarter final.

The Clarina men have had Mikey Kiely and Colin Coughlan on the treatment table in recent times.

Ballybrown are in their eighth year back in the senior ranks and have reached the semi final in just 2016 - losing quarter finals in 2017 (Patrickswell) and 2013 (Adare).

Across those seven years, Na Piarsaigh have played in six out of seven semi finals - only missing out in 2016, a year in which Ballybrown were one of three sides to beat the Caherdavin side during their five group games.