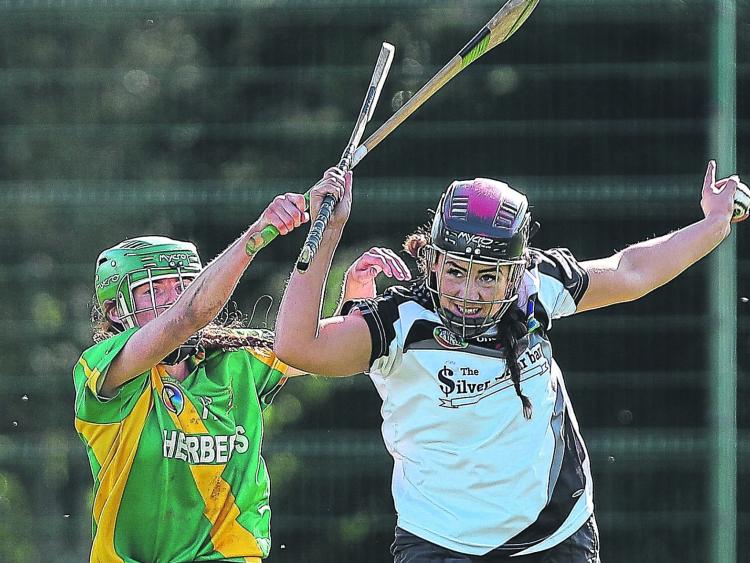 Action from the 2019 senior final between Newcastle West and Ahane

IT'S semi final time this Sunday in the Limerick club camogie championships.

There are semi finals down for decision in the senior (11.30am) and intermediate (1.30pm) grades.

In the senior championship the same four teams are once again back in the semi finals but the pairings are different to last year.

Killeedy, who were last in the final in 2015, host 2018 winners Ahane, who are bidding to reach a fifth successive final.

In the intermediate semi finals; Cappamore host Croagh-Kilfinny and Templeglantine entertain Bruff, who were beaten in last year's final by Crecora.