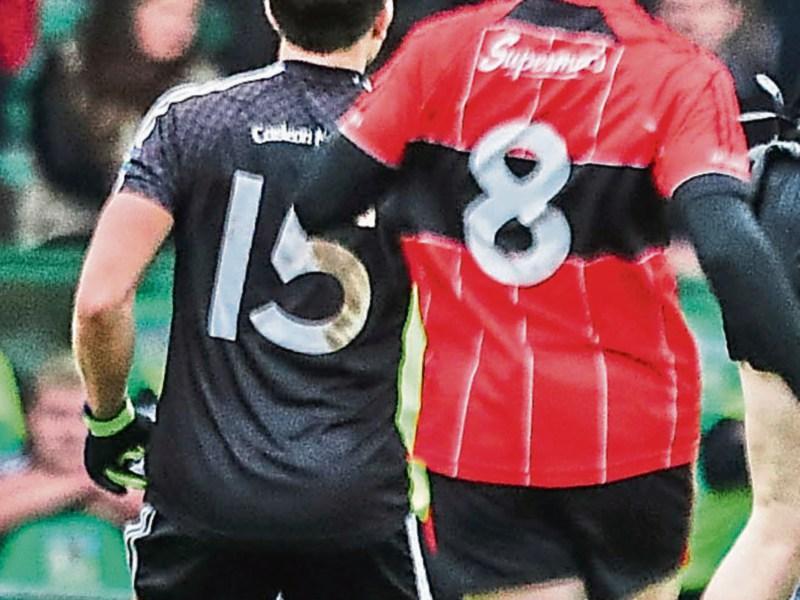 All didn’t quite go according to script in the revised Covid-19 enforced format for the Limerick SFC.

For the first time in almost 15 years there are eight teams in the knockout stages as opposed to the usual four quarter finalists and two semi finalists after the five group games.

From the offset of the championship Newcastle West (2/1) and Adare (11/4) were hottest of favourites to lift the Fr Casey Cup – justifiable low prices given they have won four of the last five titles between them.

But now they are to meet in the quarter final. It’s a sixth straight year in the knockout stages for the men in black and a fourth year for Adare, who were intermediate champions in 2016.

The big quarter final clash is all thanks to the Fr Caseys victory over Adare last Sunday. Some may not have felt it was that big a surprise but Adare were champions in two of the last three years and were on an unbeaten run of 13 group games in the Limerick SFC.

Fr Caseys yearn for a return to the winners enclosure last visited in 2006 and now face Ballysteen in the last eight. The men in blue and white have now played seven games in the knockout stages without a victory – their last win in a quarter final or semi final was the 2009 semi final victory over surprise packet Pallasgreen. Fr Caseys then lost the final to all-conquering Dromcollogher-Broadford.

Elsewhere, Monaleen and Ballylanders meet – two regulars in the knockout stages and both recent champions.

The novel quarter final pairing is Oola v Galbally. The sides actually last met in the Limerick IFC final of 2010.

While Oola were finalists last year, it’s 2012 since Galbally were last in the business end of the senior championship – losing to Drom-Broadford on that occasion.