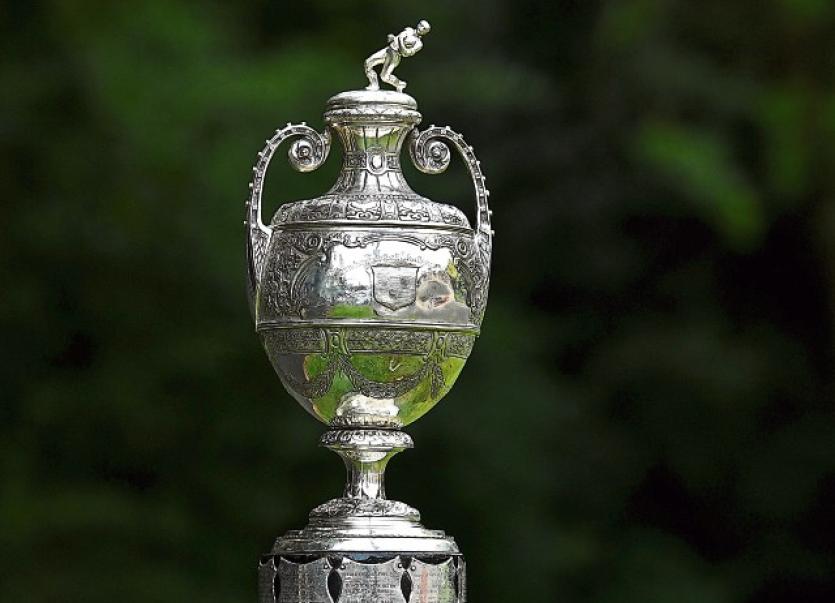 The 2020/2021 Munster Senior Cup gets underway this Saturday

THREE Limerick clubs are due to begin their bid for Bank of Ireland Munster Senior Cup glory this weekend as the domestic club rugby season begins.

In the opening round ofthe competition, UL-Bohemian will host Nenagh Ormond at UL North Campus this Saturday, September 5 at 2.30pm.

Elsewhere, in the opening round on Saturday, Old Crescent make the trip to Cork to face Dolphin in Musgrave Park, 1.30pm, while Bruff travel to Co Tipperary to take on Munster Junior League side Kilfeacle and District.

The pick of the ties drawn is the quarter-final meeting of Energia Energy All-Ireland League Division 1A heavyweights Young Munster and Cork Constitution at Greenfields on the weekend of September 19.

AIL Division 1A side Garryowen have received a bye into the quarter-finals also, while the last eight will see an all-Cork quarter-final between UCC and Highfield.

The winner of Bruff's tie with Kilfeacle will host Shannon RFC in the second round. The semi-finals and final of this year's Bank of Ireland Munster Senior Challenge Cup will take place on the first two weekends of December.

The recent draw for the Cup featured a draw to see which club from All Ireland League Division 1B sides Highfield and Shannon would receive a bye to the quarter-finals with Highfield drawn to progress straight into the last eight along with the four Division 1A clubs.

Young Munster's lost out to Cork Con 24-17 at Musgrave Park in last season's decider in December.