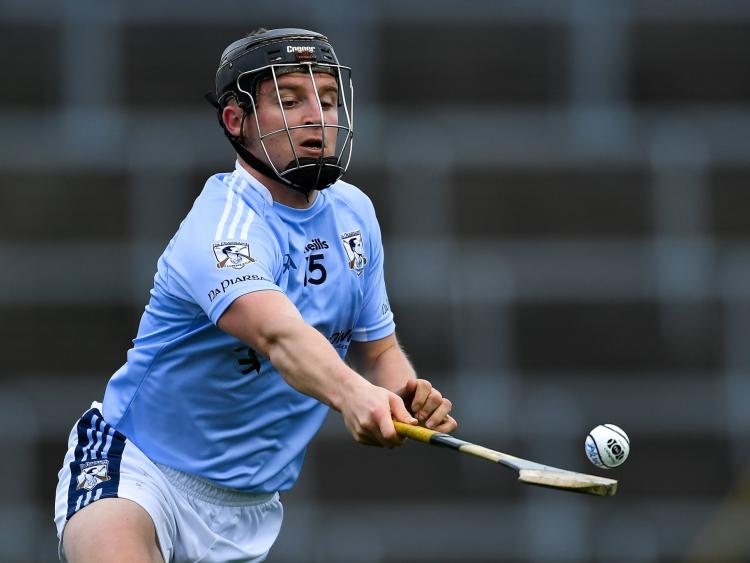 AFTER a three week mid-season break attention returns to the Limerick club hurling championships next weekend.

At senior and intermediate level the competitions are down to the knockout stages.

The last four line-up will be completed this weekend with two quarter final ties.

First up is the meeting of Na Piarsaigh and Ballybrown this Saturday September 5 in LIT Gaelic Grounds at 7pm.

The Caherdavin men lost to Kilmallock and beat Ahane to reach this stage and face a Ballybrown team that beat both Blackrock and Garryspillane.

The Kieran Bermingham managed Na Piarsaigh have seen Cathall King, Alan Dempsey and Conor Houlihan all on the treatment table in recent weeks.

Evan Loftus is in his fifth year as Ballybrown manager and his side have scored nine goals in two games enroute to this quarter final.

East Limerick rivals Doon and South Liberties met in the group stages last year with Doon emerging 4-17 to 1-11 winners. The last quarter final meeting of the east Limerick sides was in 2013 when the men in red were 1-18 to 0-9 winners.

Draws against Patrickswell and Adare saw the Tony Ward managed Doon into the quarter finals. Since those July games, the east Limerick side have retained their Limerick Premier U21 title. Some in the Doon line-up have also played senior football in recent weeks, helping 2019 Limerick SFC finalists Oola into the county quarter finals against Galbally.

Liberties beat Murroe-Boher and lost to Monaleen in the group stages and scoring average saw them edge into the knockout stages. A hat-trick of goals from Barry Nash helping them past Murroe-Boher last time out.

Mungret lost out to eventual champions Blackrock at this stage last season.

Coached by former Limerick and Dubin hurler Maurice O’Brien, Glenroe arrive in the semi finals with a panel of players filled with members of the Ballylanders football team, who have reached the Limerick SFC quarter finals against Monaleen.
There will be no rest for the semi final winners with the Premier IHC final set for the following weekend - September 12/13.

Also in the PIHC this Sunday (1pm in Kilmallock) there is a big south Limerick derby in the relegation final – Bruree v Dromin-Athlacca. The losing side drop down to tier three for 2021.

In tier three, Limerick IHC, there are four quarter finals this weekend.

On Sunday, Na Piarsaigh’s second string play Hospital-Herbertstown in Caherconlish at 1pm; Croom face Kilmallock’s second string in Bruff at 6pm and there is a west Limerick derby when Feohanagh meet Knockaderry in Feenagh at 5pm.