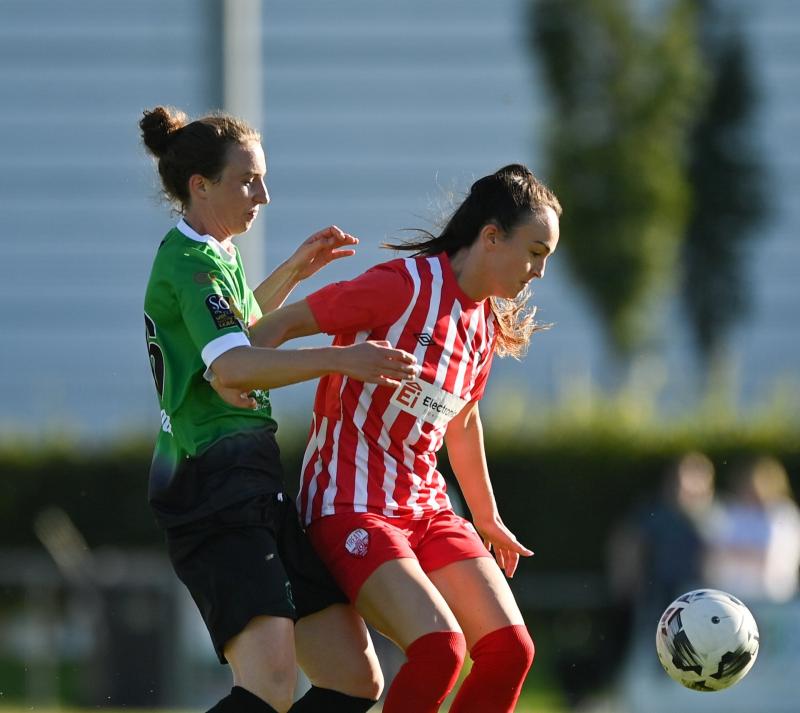 However, Dave Rooney's side finally get the chance to enjoy home advantage in the league, albeit behind-closed-doors, when Dubliners Bohemians visit Garryowen this afternoon.

Treaty scored their first win of the Women's National League after recording a deserved 2-0 victory over DLR Waves at UCD Bowl eight days ago.

Two goals in a blistering three minute spell early in the second half from Chloe Connelly and Aoife Horgan helped Dave Rooney's Treaty United side pick up the precious three points on offer.