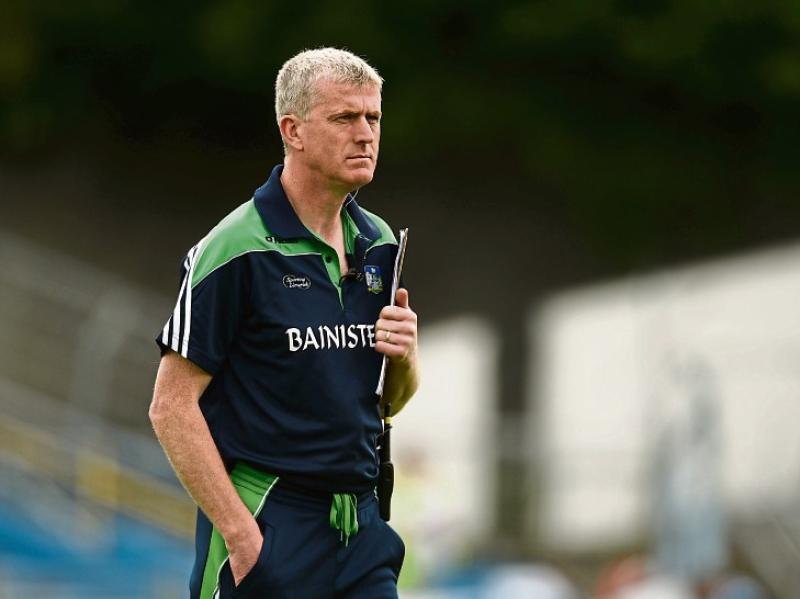 AN All-Ireland Championship behind closed doors?

There is no right or wrong answer and certainly no easy answer!

Like most the initial thought of Limerick playing senior championship hurling or football in front of an empty stadium didn’t appeal.

It’s an ever changing landscape but there were words of solace from Taoiseach Michel Martin this week – at least GAA related!

“We want the championship to go ahead. I want an All-Ireland this year,” he said.

At present all sport is behind closed doors until September 13 – the inter-county championship season is set for October 24 to December 19.

“In taking the decision we did on the crowds we saved the championships and the leagues. I think it would be a symbol that a country is fighting this virus, that it's not going to surrender to it. And I'd love to see the championship completed. And like, all games, League of Ireland the whole lot, the rugby. It's a challenge, but to me, it speaks to us as a nation if we can make sure that we can organise our sports,” said the Cork native.

"I've met the CMO, I just want to let people know, he's a passionate sports person as the rest of you out there. He wants to keep the games going he thinks it is important for the health of the young people in the country, that they're out there training and they're playing games,” said the Fianna Fail leader.

Limerick hurling manager John Kiely had his views canvassed in the past week.

“I'm quite confident that there will be – we need it. Irish society needs a football and a hurling championship this year,” said Kiely.

"It's been five months since the virus has come into our lives and taken over every conversation that we've had. We need to get as far as Christmas even and be a distraction for all of ourselves, not (just those) that are directly involved but also for all the many supporters that will want to watch it, either on television or in person. For our older population as well, who have spent hours and hours every week watching matches on the television, it gets them through their day or week and they look forward to it, and it's part of their conversation piece every week,” he explained.

"We need to change the conversation from Covid to sport and to other things in our lives."

"A lot of people at the outset would have said no but unfortunately we now realise that this virus puts us in the position where that might be the only possibility. Where it is the only possibility, we have to consider it,” said the Limerick hurling manager.

Another voice we heard this week was GAA President John Horan.

”There are complexities but we are of the view that we should drive on and do it. The nation will need live sport on the television at the weekends when we go through the long evenings in the winter. If we as a national organisation can deliver that moral lift to the country, we won’t be found wanting,” said Horan.

So positive all round and plenty support for an All-Ireland.