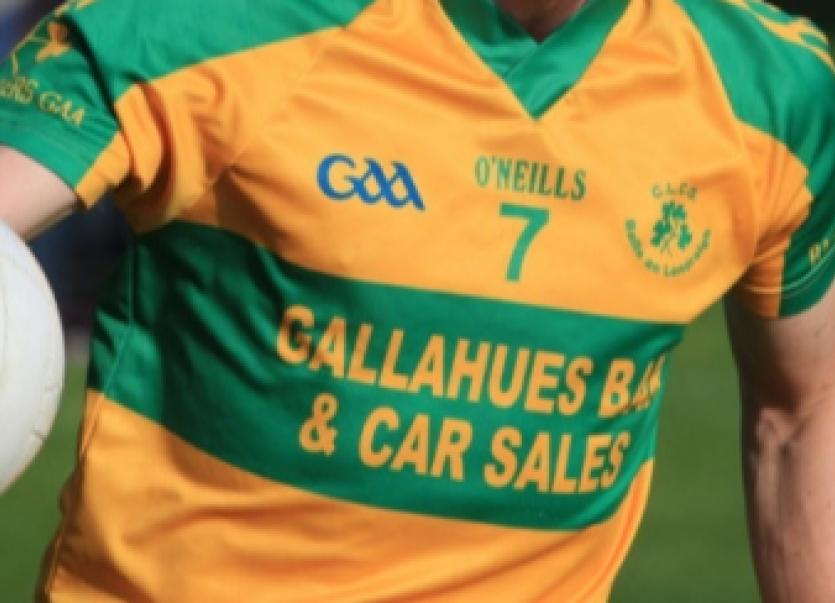 BALLYLANDERS stormed over the winning line with a powerful final quarter in this Limerick SFC win over Galtee Gaels.

Ballylanders were 0-10 to 0-8 ahead entering the final 15-minutes and then found another gear to score 1-6 without reply down the home straight.

The result puts Ballylanders in the quarter finals of the Irish Wire Products Limerick SFC along with Oola - the pair meet in the final round of group games next weekend. A second defeat means the 2019 intermediate champions Galtee Gaels are now one of four sides in the relegation play-offs with one side dropping down a grade.

In this derby tie, the sides were level on seven occasions in the opening half.

It was point for point until 0-7 each at the break.

Bob Childs had four pointed frees for the men in maroon in the opening half with Sean McGrath, Sean Clancy and Eamon Kelly also on the mark.

Ballylanders' scoring was shared by Danny Frewen and Jimmy Barry Murphy in the half.

But the men in green and gold were to end with seven different scorers as they made the most of the gentle breeze in the second half.

David McCarthy and Eoin O'Mahony had early second half points for Ballylanders but while it took 16-minutes for Galtee Gaels to reopen their account, the men from the parish of Anglesboro and Kilbehenny were just 0-10 to 0-8 in arrears and 15-minutes to play.

Then Ciaran Kelly put the gloss on the win with 1-2 from plat in the final five minutes.