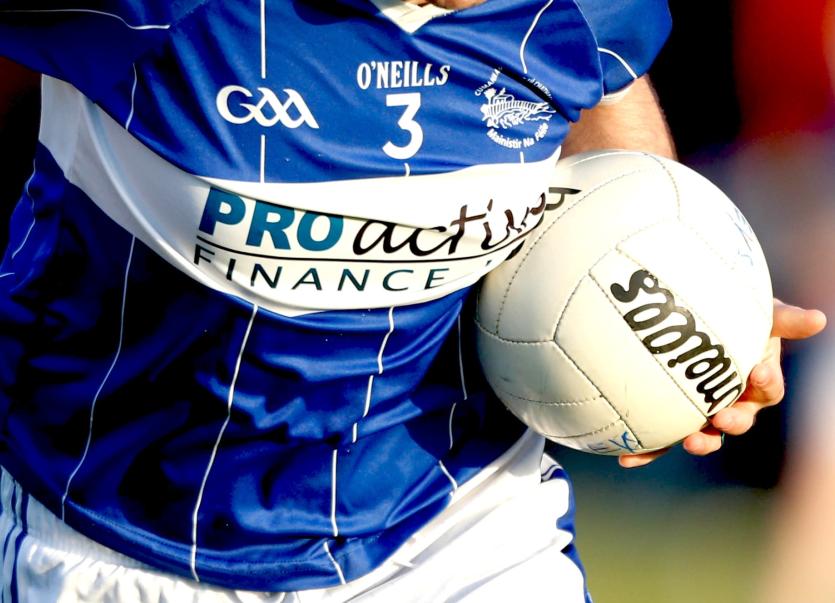 ABBEYFEALE'S Fr Caseys were 1-13 to 1-11 winners over Na Piarsaigh in the Irish Wire Products Limerick SFC this Friday evening.

The victory in Mick Neville Park already confirms that Fr Caseys and Adare will reach the quarter finals from this group - the duo meet next weekend in the final group game to determine the final standings.

A second defeat means that Na Piarsaigh will be one of the four teams in the relegation play-offs with one side to drop down to the intermediate ranks.

These side were level for a fifth time at 0-9 each approaching the mid-point of the second half.

Then a run of six successive scores - including a Chris Smith goal - built the foundation for victory for John Colbert's west Limerick side.

Na Piarsaigh had dominated much of the opening half but will rue eight wides in the 30-minutes.

They were 0-5 to 0-2 ahead on 20-minutes with Dylan Cronin, Kieran Daly and Kevin Nolan on the mark.

In first half injury time Gordan Brown ensured a 0-6 to 0-5 half time lead for the Light Blues from Caherdavin.

Early in the second half, Na Piarsaigh moved 0-8 to 0-6 ahead with Eoin Hogan and Daly points but Cormac Roche and Quirke hit back for Fr Caseys.

Then came the run of Fr Caseys scores.

The Smith goal was a fine team move with a cracking finish and it came right before the second half water break - Fr Caseys 1-9 to 0-9 ahead.

On the resumption, Jamie O'Connor and three-in-a-row from big full forward David Ward had the Abbeyfeale side 1-13 to 0-9 clear and Na Piarsaigh 15-minutes without a score.

That was the end of the scoring for Fr Caseys, who had eight different players on the mark, and Na Piarsaigh found three late scores.

The goal they needed came too late - Anthony Kavanagh finding the net deep into jury time.