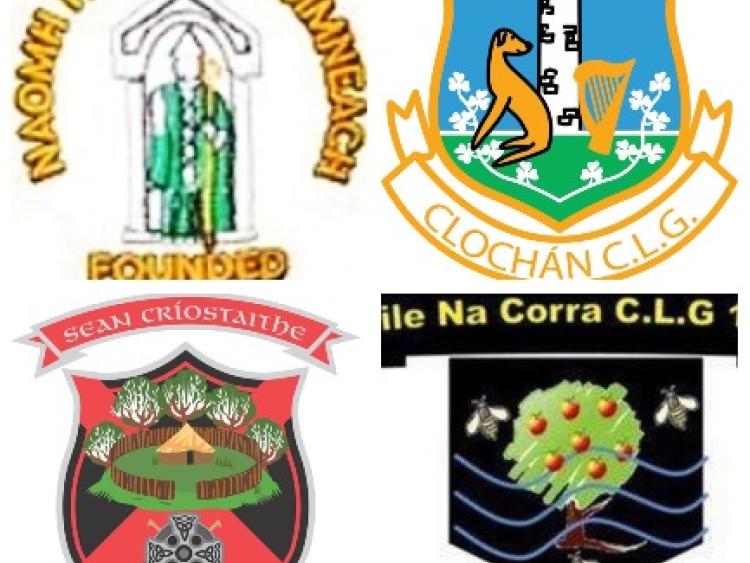 The proposal would see Ballinacurra Gaels, Claughaun, Old Christians and St Patricks amalgamate for an initial five year period from the age groups of U13 to minor (U18) in hurling only.

These amalgamated teams would be called Southside Gaels and act as an underage hurling feeder structure to the clubs, who would all retain their adult teams.

Limerick GAA officials undertook a review of the Limerick City GAA Division Underage Hurling Structures and LeaderSport understands that the proposals are to come before a Limerick County Board meeting in the near future.

"The objective of this review and the subsequent recommendations, is to enhance the presence, potential and opportunities for underage hurling amongst the four urban southside club areas, Claughaun, Ballinacurra Gaels, Old Christians and St Patricks, all of whom are proximate to each other in the electoral areas of Limerick City East and West," outlines the new report.

The report observes that "within the urban environment of the Limerick Metropolitan Area there are three GAA clubs with large population bases currently playing hurling, namely Na Piarsaigh, Monaleen and Mungret. The remaining clubs (where there is a rich history and tradition) are Claughaun, Old Christians, St Patricks, Ballinacurra Gaels and Abbey Sarsfields".

"Abbey Sarsfields recently launched their Development Plan 2020-2025 with renewed focus on the establishment of a base for the club in the Corbally area for which Limerick GAA will continue to mentor and support. LIT Sarsfields in Moyross are no longer active but Corpus Christi school is supported by the Coaching and Games Development office of Limerick GAA."

So it is now hoped that Southside Gaels can "enhance the presence, potential and opportunities" for the southside area, just as Na Piarsaigh, Monaleen and Mungret have for the other sectors of the city environs.

It is proposed that for all new Southside Gaels underage teams, management and backroom teams insofar as possible would include representation from across each of the four clubs. Also proposed is that, insofar as possible, a location base for each Southside Gaels hurling team should be agreed to allow for consistency in the scheduling of training.

If an excess number of players register for any particular Southside Gaels underage team a B Team is to be entered at an alternative grade.

The new proposals come after a consultation process, which was chaired by Limerick GAA Central Council delegate Paul Foley. Tracy Mahedy of the Limerick Sports Partnership acted as a facilitator.

A number of meetings were held with representatives of the clubs in the Enterprise Development Park and discussions also took place with underage club coaches, teachers and the Limerick GAA Coaching and Games office.