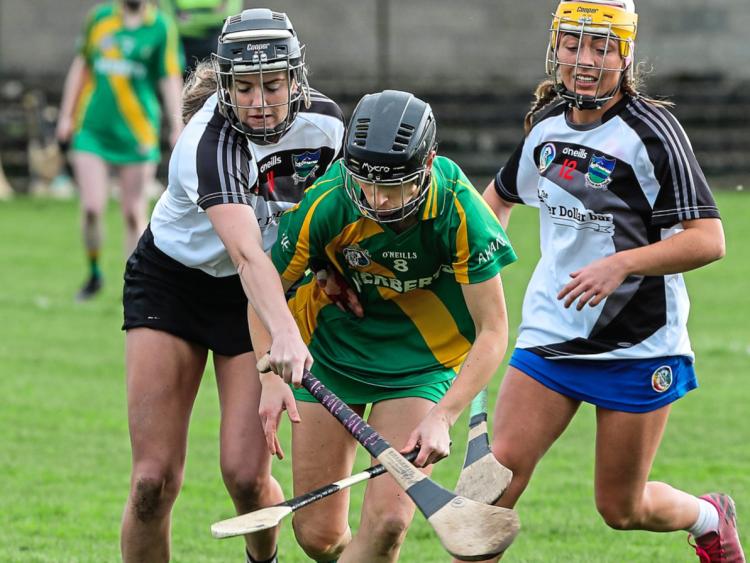 ROUND two of the Limerick club camogie championship take place this weekend.

There are 11 games across the five tiers of adult club camogie.

There are two games at senior level.

Champions Newcastle West begin their title defence when they play Crecora, who lost to Ahane in round one.

Granagh-Ballingarry beat Na Piarsaigh in round one and will look to maintain their 100% record when they face Killeedy.

In the intermediate championship, Croagh-Kilfinny will bid to make it back-to-back wins when they play Newcastle West's second string. Croagh-Kilfinny overcame Templeglantine in round one.

Murroe-Boher lost to Bruff in round one and will look to bounce back in an east Limerick derby against Cappamore.

There are four games at Junior A level - in round one Galbally, Monaleen, Blackrock-Effin and Ballybrown were the winners and none of this quartet are in direct opposition this weekend.