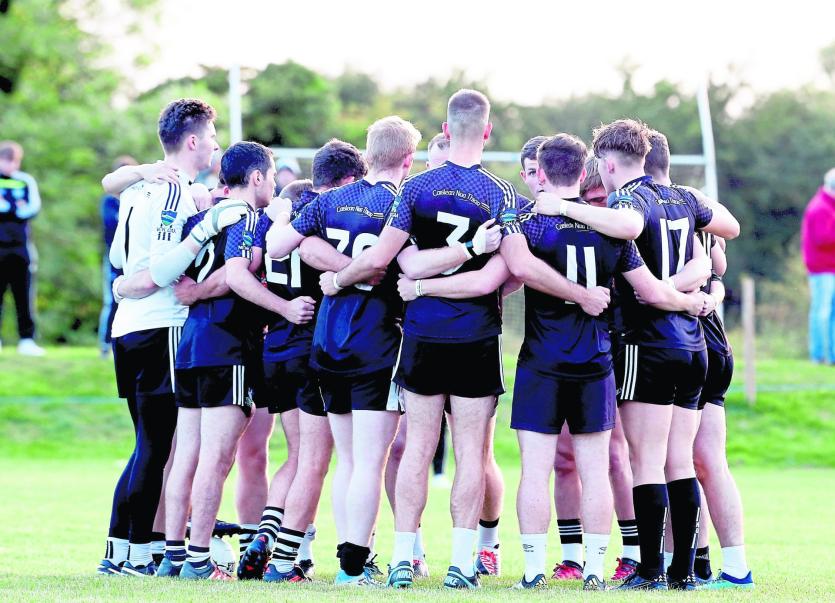 The champions were 2-12 to 1-3 winners in Mick Neville Park.

And, the victory came despite 10 wides, compared to four for their opponents.

Played in thunder and lightening, Newcastle West were 2-5 to 1-2 ahead by half time.

All three goals came in a three-minute spell in the final quarter.

Eoin Hurley had both Newcastle West goals - either side of a fine Brian Aherne goal for Drom-Broadford.

With Hurley and Iain Corbett among the points, Newcastle West were six points clear at the break.

In the second half, Drom-Broadford scored just once - a Brian Aherne free.

Newcastle West had Corbett, Shane Stack and Diarmuid Kelly among the points to ensure a winning start for Mike Quilligan's men.

Drom-Broadford must now regroup to play Ballysteen next weekend, while Newcastle West have a bye.