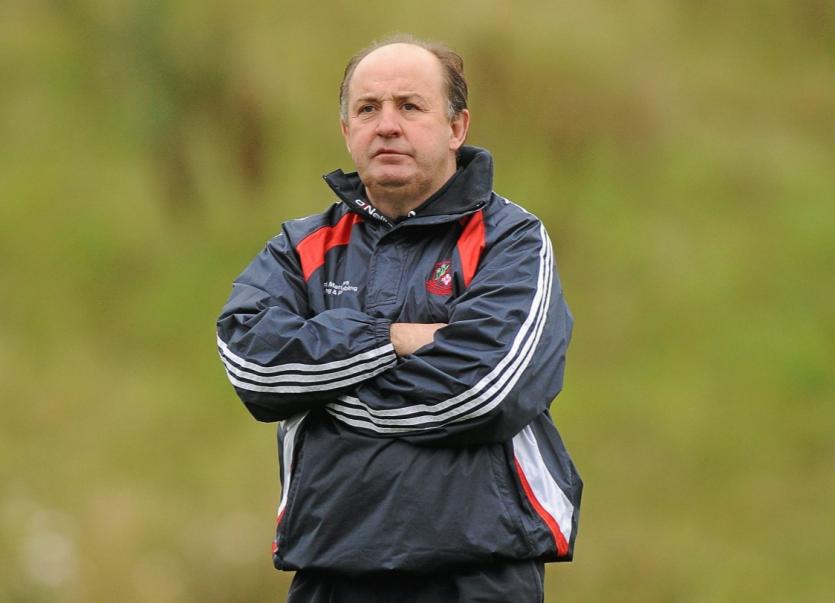 FORMER Limerick U21 football manager Ger Lawlor has been left paralysed after a stroke.

The GAA community is now rallying around the popular Laois native to help ease the financial burden associated with his care.

Lawlor was a member of the Laois team that won the National Football League in 1986 and he also lined out for his native county in the 1981 Leinster SFC final.

He played with his native Emo club in Laois SFC finals in 1986 and 1994 and before arriving in the mid-west he had spells in the management teams of the Laois senior and U21 footballers.

Lawlor was also Limerick U21 football manager when the county reached the 2005 Munster U21 final.

"In March of this year at only 60 years of age he suffered a severe stroke which has left him completely paralysed on his left side and wheelchair dependent. Having spent time in numerous hospitals, he is currently in a Nursing Home facility while he awaits further Rehab. Ger is now very dependent on his care supports," said a letter circulated by the fund-raising committee.

"As a result of the stroke, he is now deemed long term care and will live out his life in a nursing home or at home with numerous carers."

The committee is being fronted by former Laois football manager Colm Browne (Chairman), along with Sean Dempsey (Secretary) and Tracey Lawlor (Treasurer).

"He has given his life to GAA and now in his time of need we are looking to show him some support and show him the true colours of the GAA community. As you can imagine this came as a big shock to his family and friends, so we have set up this page to try and help Majella his wife with the financial burden that these unfortunate circumstances have brought about, and the high care costs involved," said the letter.

A Golf Classic is taking place on Friday September 11 in Portarlington Golf Club. Teams of four are €160 and tee boxed can be purchased for €100. Tickets at €5 will also be on sale in the coming weeks.

“We look forward to your support in this event and are hopeful the GAA community can get behind it and support in any way you can.”

A GoFundMe page has also been set up - details here