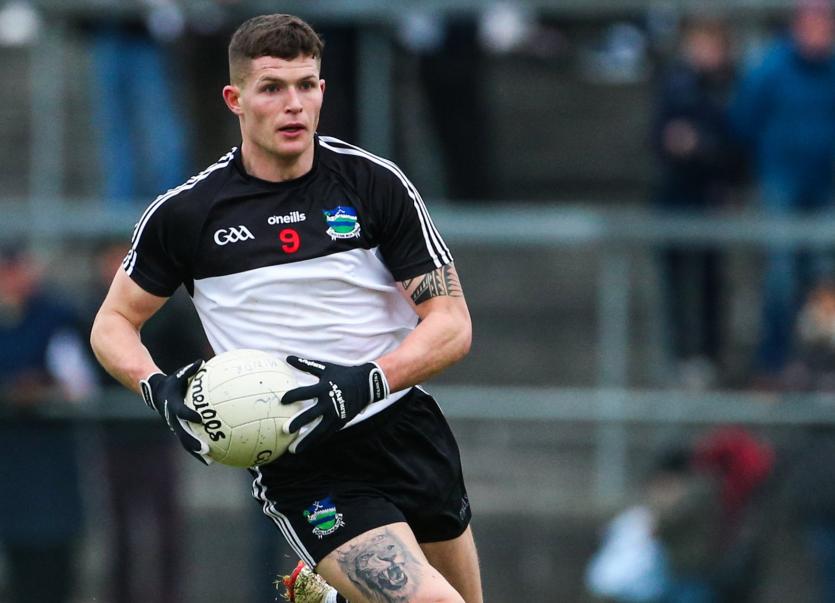 Newcastle West are the defending champions and Iain Corbett is their talisman.

The inter-county captain certainly hasn’t been sitting on the sidelines for the last few months as the country attempted to deal with the Covid-19 pandemic.

Back in mid-March, Corbett was on of 319 trainee Gardai that had their attestation fast tracked at a ceremony in the Garda Training College, Templemore.

Corbett and co were deployed to Garda stations nationally to support to response to Covid-19.

“I was in Henry Street in Limerick because we were all kept close to home. They were strange times for the first couple of weeks during lowdown with the streets so quiet but mostly we were helping with community work,” explained Iain Corbett this Tuesday.

This week Corbett returned to the Garda Training College to complete a 16-week semester to fully complete his training.

But on Saturday, his focus is on the opening round of the Limerick SFC.

Newcastle West play Dromcollogher-Broadford in round one with Ballysteen also in their group.

“The way it is now with the new format there is no room for error. You really can’t afford any slip-up or you could be out,” said Corbett, who played in five Limerick SFC finals in the last decade.

Corbett doesn’t play hurling so has enjoyed his most prolonged preparation ever for a club championship.

“When we got the initial go ahead to get back training we were doing some physical training in small groups and gradually we got back together. The last six or seven weeks have been great and we got a few challenge games in but we do have dual players who were busy with hurling for most of the last month,” he outlined.

“No matter how many challenge games that you play, there is no replicating championship football. I would be happy that we have done enough but you never know until you play championship,” he added.

“Our challenges games have been a bit hit-and-miss but right now it's just about trying to build momentum,” outlined the Newcastle West star.

“When everyone is available we might have almost 40 so there is massive competition for places but we have hurling and soccer is back and we would be missing a lot of dual players for training and some challenge games,” explained Corbett.

Any talk of back-to-back titles?

“I guess the aim every year would be to win the title so this year is no different,” said Corbett.

What of the challenges across the other eleven competing clubs?

”The one thing in Limerick is that any team on their day can win. Look at Ballysteen nearly beat us last year (quarter final) and then you had Oola who were in relegation trouble the year before and then reached a county final last year,” he explained.

To start for Newcastle West, it’s a repeat of the 2015 county final against Dromcollogher-Broadford.

“The old rivals – they are still the standard bearers for us all in Limerick. They might have lost a lot of those great teams but they still have great tradition. Right now we are looking no further than Saturday night. We will take it one game at a time  because there really only is seven or eight weeks to the championship and any slip-up could have you out,” said Corbett.