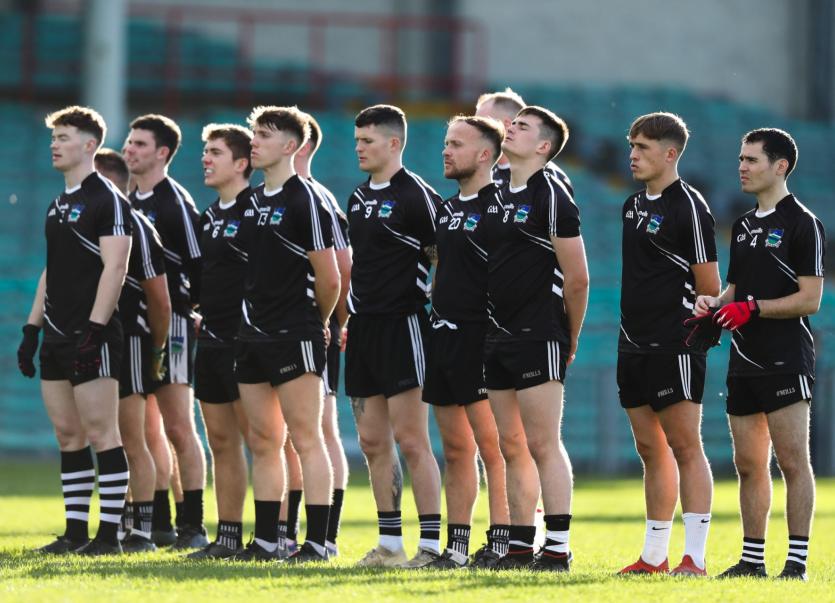 The holders are priced up at 2/1 to lift the Fr Casey Cup once again.

But Newcastle West have never put SFC wins back-to-back. Indeed they have never reached the final as champions - their only successive final appearances were defeats in 2011 and 2012.

2016 champions Monaleen are third in the list at 5/1. The city side are the last team outside of Adare and Newcastle West to be champions.

Ballylanders were county finalists in 2018 but down the pecking order at 14/1.

Likewise Dromcollogher-Broadford were in the 2016 final but have slipped down the ranking and available at 20/1.

Newly promoted Galtee Gaels are 25/1, city dual club Na Piarsagh are available at 33/1, while Galbally are seen as the outsiders at 40/1.