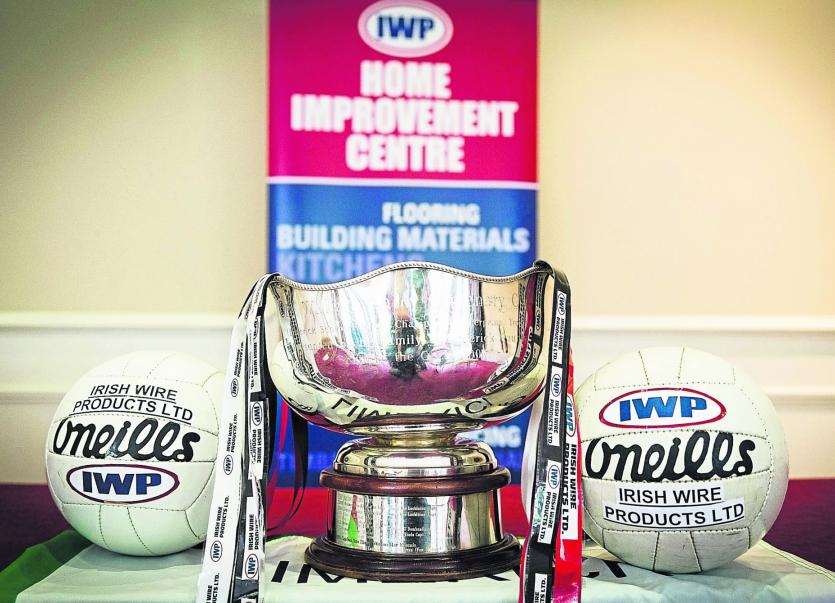 THE Irish Wire Products Limerick SFC commences this weekend with four round one games.

Three rounds of group games will take place across the next three weekends before attention returns to club hurling.

There are just four games per round in the Covid-19 enforced revised SFC – Monaleen, Fr Caseys, Ballylanders and Ballysteen not in action in round one.